From the Archives Inside Golf House 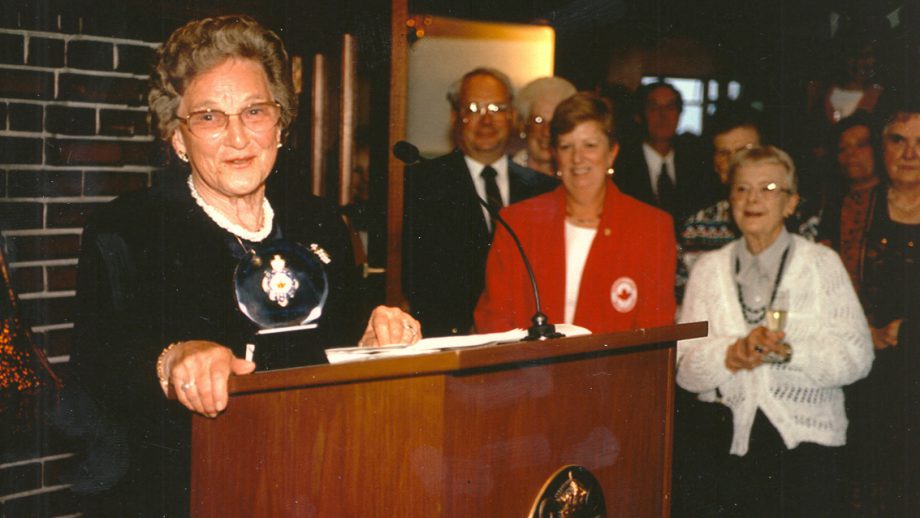 It is with great sadness that Golf Canada, the Canadian Golf Hall of Fame Museum as well as the entire golf community mourns the loss of Margaret (Sutcliffe) Todd, who passed away July 15, 2019 at the age of 101.

Born May 31, 1918 in Montreal, Todd was a pioneer in Canadian women’s golf. A natural at the game, she won three British Columbia Amateur titles, two Canadian Women’s Senior titles and played on a host of teams, including Canada’s first international team to Great Britain. She also won the Victoria Golf Club championship an astonishing 14 times.

But beyond the fairways, Todd gave back to the game three-fold, through administrative work with the Canadian Ladies’ Golf Association (CLGA). She served the CLGA in many capacities, including stints as National Course Rating Director, National Teams Director and National Director of Rules. Her most significant contribution has perhaps been in the realm of enhancing player development opportunities whenever possible. The CLGA amalgamated with Golf Canada (then the Royal Canadian Golf Association) in 2006.

In 2010, Todd donated $100,000 to her alma mater, the University of Victoria, for the creation of the Jack and Margaret Todd Women’s Golf Award, an athletic scholarship awarded annually. 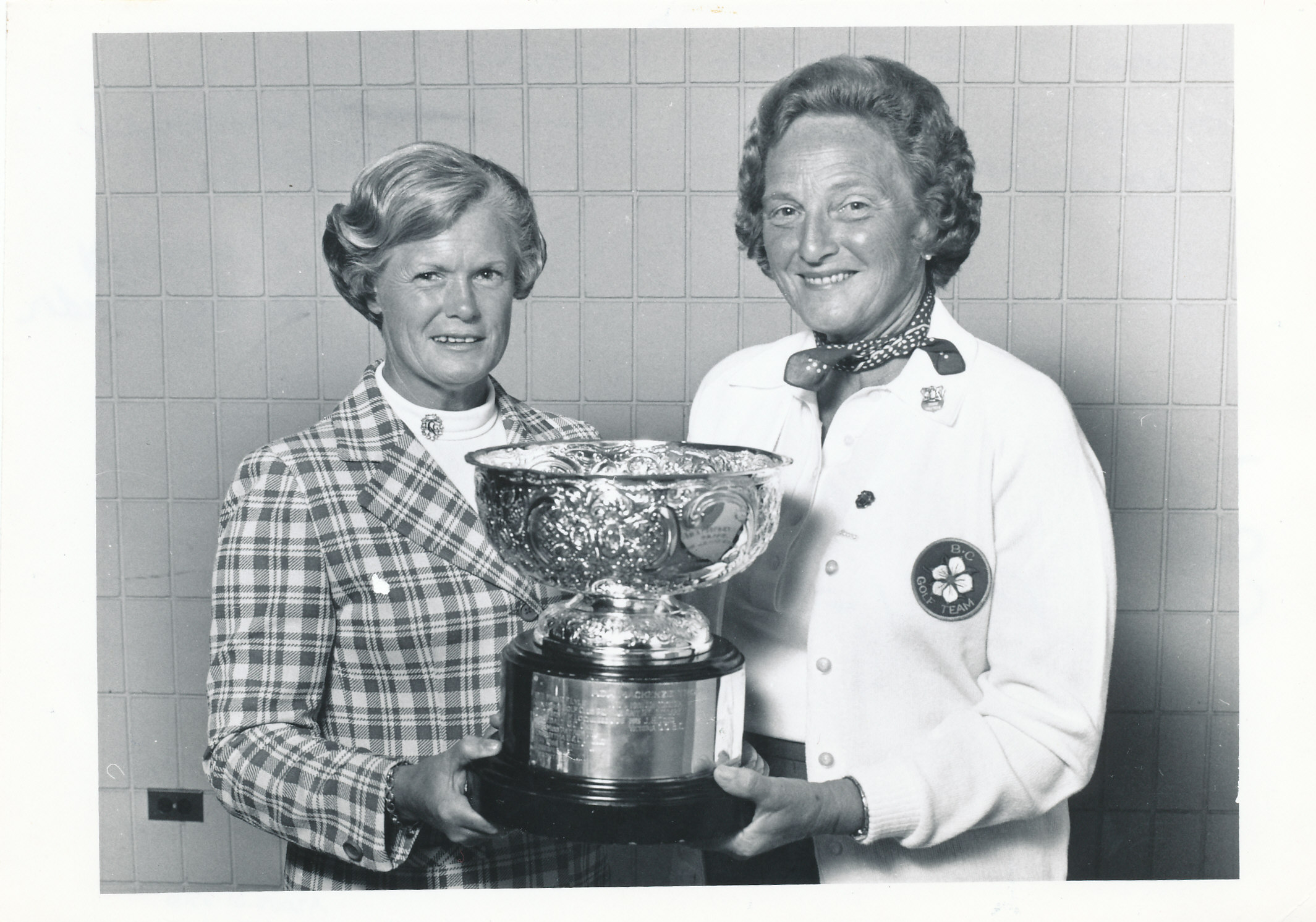 Predeceased by her husband of 65 years Jack Todd, Margaret will be missed by her three sons John, Rick and David, as well as her many grandchildren and great grandchildren.

“On behalf of the entire golf community, we are saddened by the passing of Margaret Todd. Margaret’s accomplishments on the golf course and her contributions to the game were outstanding and although we are mourning her loss, her tremendous legacy will live on and continue to be celebrated.”

It is with great sadness that we announce the passing of Margaret Todd. Margaret was inducted in 1997 and was also a member of the @BCSportsHall and @BCGolfHouse. Margaret passed at the age of 101. Here she is with Ada Mackenzie and @MarleneStreit pic.twitter.com/ln7WE8YTWA