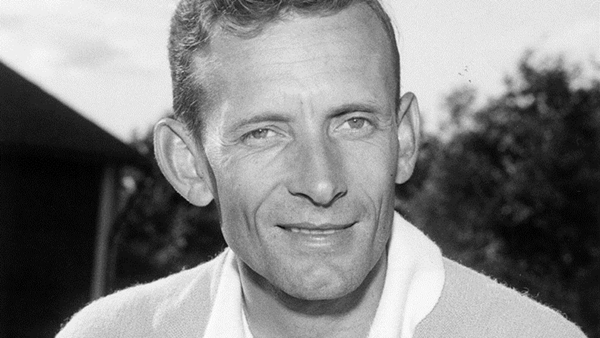 It is with great sadness that Golf Canada, Alberta Golf and the Canadian Golf Hall of Fame mourns the loss of R. Keith Alexander, who passed away Wednesday, November 12, 2014 at the age of 84.

In further sadness, the Alexander family is also mourning the loss of Keith’s wife Vanessa who passed away one day earlier on Remembrance Day, Tuesday November 11, 2014.

Born July 23, 1930 in Vulcan, Alta., Keith Alexander was an accomplished Canadian golfer who took his passion for and commitment to the sport from the golf course to the boardroom.

As an administrator and volunteer, Alexander was an instrumental part of the Alberta Golf Association (now Alberta Golf) from 1968 through 1982, serving as President of the Association in 1977.

Through his affiliation with the Alberta Golf Association, Alexander was a driving force working with the provincial government in the development of Kananaskis, the Robert Trent Jones designed, 36-hole golf course in Alberta’s Kananaskis country.

Off the golf course, he was a member of the Alberta Legislative Assembly from 1979 until November 1985 when he resigned to allow Premier Don Getty to have a seat in the Legislature.