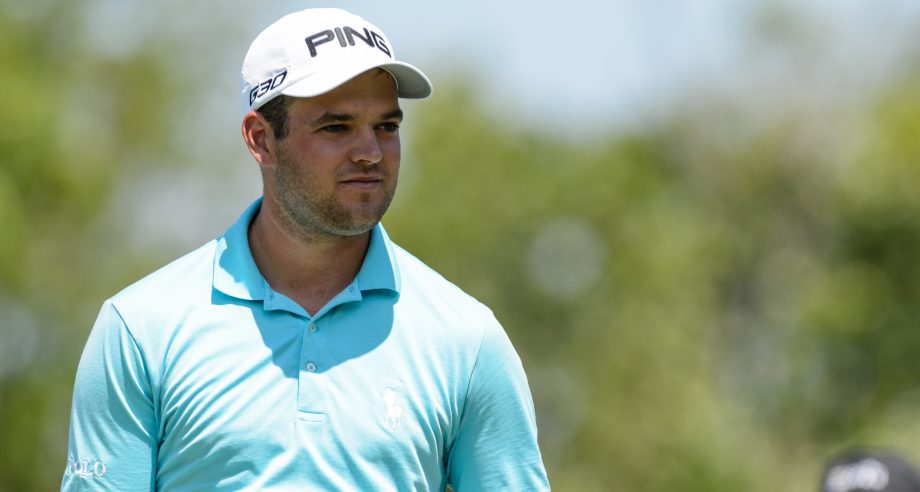 MEXICO CITY, Mexico – Team Canada’s Young Pro Squad members Corey Conners and Taylor Pendrith teamed up this past weekend to finish in a tie for third at the second edition of the Bridgestone America’s Golf Cup presented by Value, a PGA TOUR Latinoamérica event.

Conners, a Listowel, Ont., product and Pendrith, a native of Richmond Hill, Ont., carded a 255 (65-65-62-63) to finish at 29-under in the four-ball event hosted at the Club Campestre. In addition to being teammates with Team Canada, Conners and Pendrith have the experience of playing collegiate golf together for the Kent State Golden Flashes—further adding to the duo’s chemistry.

Out of 30 total teams representing 19 countries, Conners and Pendrith emerged as one of the top-three teams, tied with the Colombian pair of Rozo and Merizalde. Puerto Rico’s Fields and Figueroa placed second at 30-under, while the American duo of Kuchar and Hueber (replacement for injured Tiger Woods) finished first by a four-stroke margin.

The event is among the most prestigious tournaments in Latin America and boasts one of the highest purses in the region at $300,000 (USD).