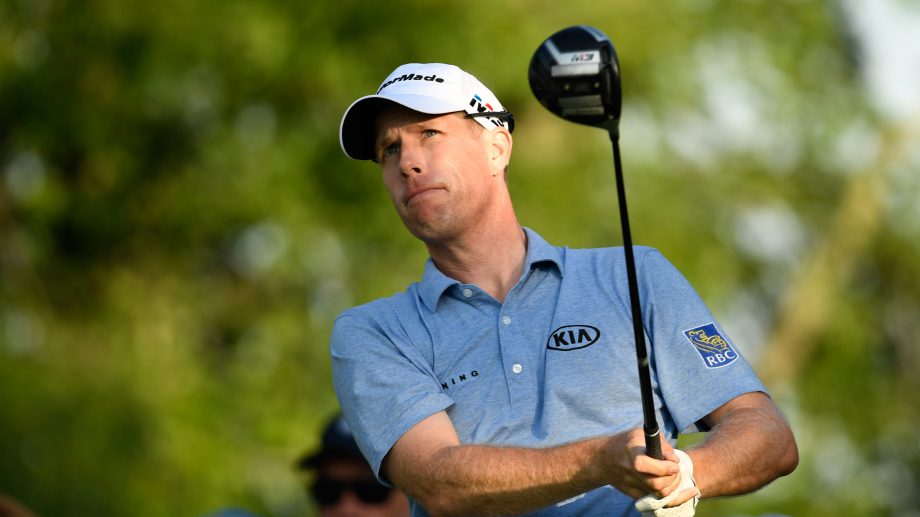 David Hearn of Brantford, Ont., and Blair Hamilton of Burlington, Ont., survived a four-man playoff for the final three spots in the Waste Management Phoenix Open.

Hamilton, Hearn and Americans Max Homa and Nick Hardy all shot seven-under 65 in the Monday qualifier before returning to the course Tuesday morning for the playoff. Hardy was eliminated on the first hole of the playoff.

Hearn and Hamilton join Adam Hadwin and Nick Taylor of Abbotsford, B.C., and Mackenzie Hughes of Dundas, Ont., in the tournament, which starts Thursday.

While Hearn has partial status on the PGA Tour, the 25-year-old Hamilton never has been a member of golf’s top circuit. He split time last year between Mackenzie Tour-PGA Tour Canada and PGA Tour Latinoamerica.

Hearn and Hamilton have qualified for the @WMPhoenixOpen ????