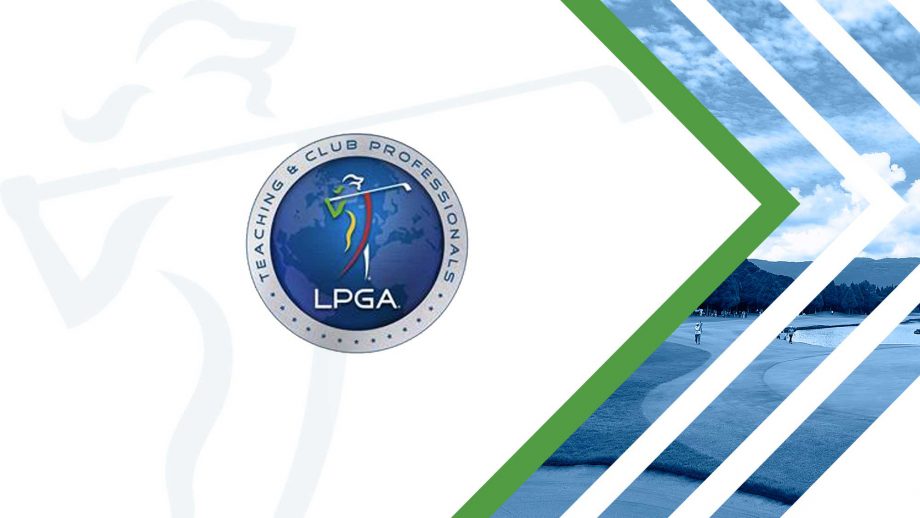 The national award winners were selected by the LPGA T&CP membership’s Executive Committee from the pool of the section award winners voted on by officers of the six regional sections: Central, International, Midwest, Northeast, Southeast and Western.

The LPGA T&CP Coach of the Year Award was established in 1980 and is awarded annually to an LPGA Teaching and Club Professional member who is actively engaged in teaching and/or coaching golf at the collegiate or high school level.

A former LPGA Tour player, Christa Teno (Tecumseh, Ont.) has been the head women’s golf coach at Seminole State since 2007 and has coached the Raiders to one National Championship (in 2015), four runner-up spots and two third-place finishes. She was named Southeast Section Coach of the Year by the LPGA Membership in 2008, 2012 and 2015.

“This is an incredible honour for me, my family, my players and Seminole State College of Florida,” said Teno. “Yes, I love what I do, I’ve worked very hard, but this is also a chance for me to say thank you to everyone who has helped me along the way. Every day I wake up excited to spend time with my team and my co-workers, so being recognized by the LPGA for simply doing what I love makes me blessed beyond belief!”