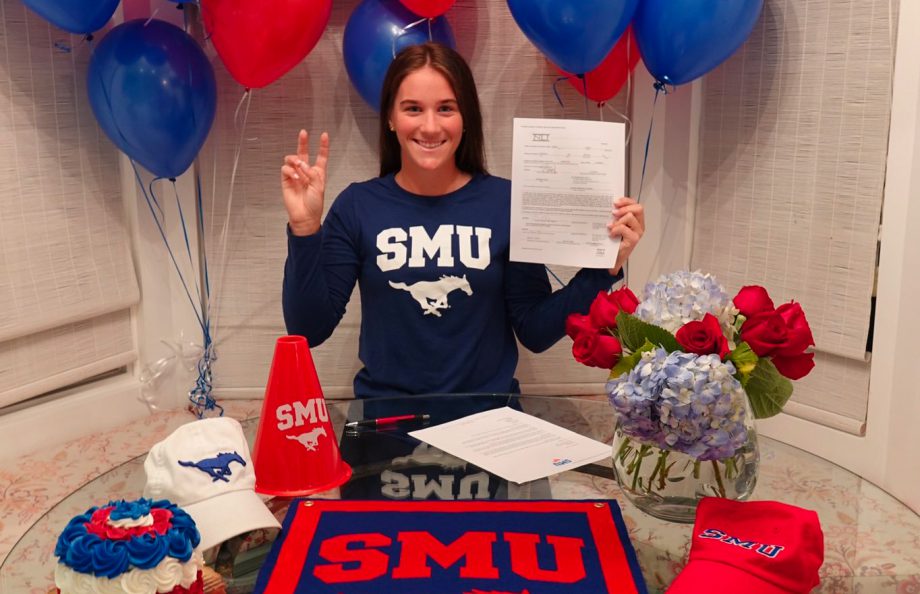 During the mid-November early signing period, many Canadian junior athletes shared the exciting news of their respective signings to NCAA programs.

” … I’m very excited to become a Wolverine in the fall, and I’m looking forward to being a part of the team with some of the best coaches and teammates. Hopefully, I will be able to make a positive contribution to the program …”

Did we miss someone? Hit us up on Twitter @GolfCanada and let us know!