Canada’s Tong advances to round of 32 at U.S. Women’s Amateur 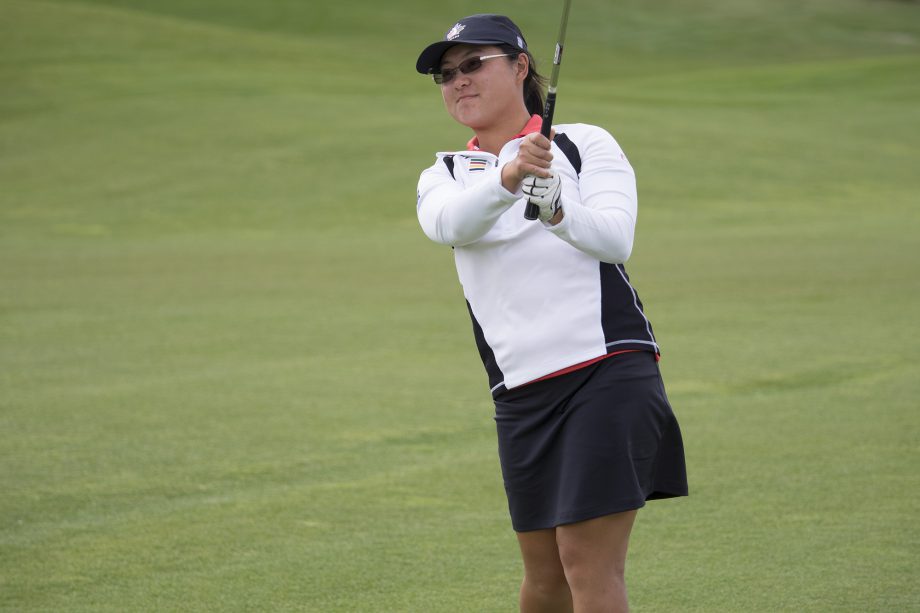 PORTLAND, Ore. – Team Canada’s Elizabeth Tong has advanced to the U.S. Women’s Amateur round of 32 after defeating opponent Magdalena Simmermacher 6&4 on Wednesday at the Portland Golf Club.

Tong, 22, jumped out to an early lead over Argentina’s Simmermacher, winning five of the first nine and losing none. The Thornhill, Ont., product is now the lone remaining Canuck in the field. She is set to tee-it-up against 11th seeded Cindy Ha of Demarest, N.J., Thursday morning at 9:30 am PDT.

National Amateur Squad teammate and dual-citizen Maddie Szeryk, 18, suffered defeat at the hands of England’s Bronte Law, who holds the No. 2 spot in the World Amateur Golf Rankings (WAGR). Despite holding a 1up lead twice on the front nine, the Texas A&M sophomore could not hold off Law who won 6 of the last 11 holes for the 3&2 victory.