Canada’s Svensson T3 after round three in Punta Cana 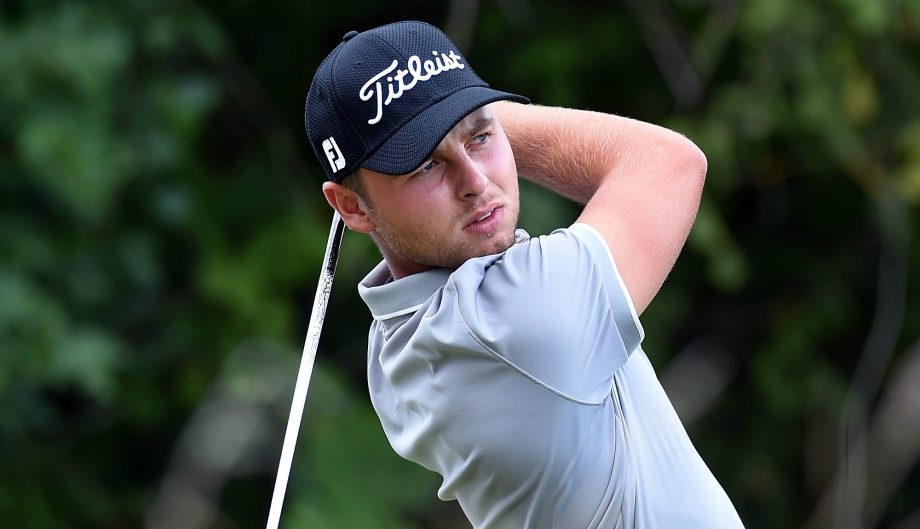 Canadian, Adam Svensson, of Surrey, B.C continued his solid play at the Web.com Tour’s Corales Puntacana Resort and Club Championship Saturday. He fired a three-under par, 69, and is one shot back of leaders, Kyoung-Hoon Lee, and Rafael Campos.

For the second straight day, Svensson was four-under par after the front nine, thanks to four birdies and no bogeys.

A double bogey on the par-4 15th dropped him to 2-under for the day. He rebounded with a birdie on the par-4 18th to finish the day three-under.

Svensson – who will tee off in the penultimate group tomorrow – is looking for his first career victory on the Web.com Tour. He has two career top-10s, his best result a T9 at the 2016 LECOM Health Challenge.

He told the PGA’s Adam Stanley after his round that he’s happy to be in a chasing position heading into Sunday.

. @WebDotComTour Svensson tells me he’d rather be chasing going into tomorrow rather than following. Enjoys being able to fire at flags on this course.