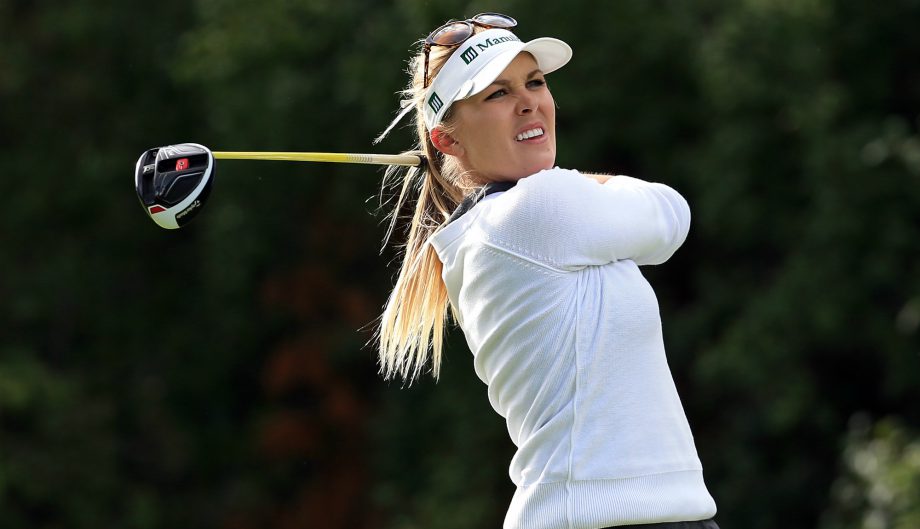 Canadian Jennifer Kirby posted a 4-under-par 68 and is T4 after 18 holes of the Symetra Tour’s Island Resort Championship at Sweetgrass Golf Club in Harris, Mich.

The Paris, Ont., product recorded six birdies and one double-bogey Friday to sit three shots back of the leader China’s Ruixin Liu who’s 7-under-par after an opening round 65.

A graduate of the Team Canada Amateur Squad Kirby’s play has been trending upwards. She’s made the cut in her last two Symetra Tour events after missing the cut in three of her previous four starts.

Kirby’s best result of the season came in her first event of the year, Florida’s Natural Charity Classic where she finished T34.

The Illinois State alumnus is looking to get back on track after missing the cut in two of her last four events and failing to finish inside the top-40.