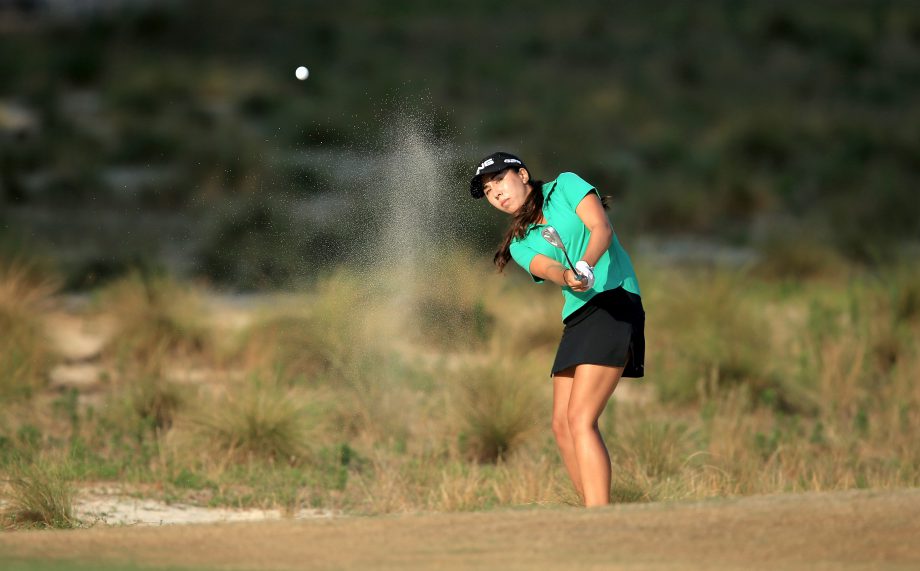 Wallace, a Langley, B.C., native, posted a final round 70 (-2), pushing a par-putt on 18 to just miss forcing a playoff with champion Erynne Lee of Silverdale, Wash., who rallied with a final round 65 (-7) for the come-from-behind victory. Lee’s round was highlighted by an eagle on the par-5 16th, which tied her for the lead at 11-under and turned out to be the winning score. The win marks the first time a rookie has won the Symetra Tour opener since 2005.

Lee takes the top spot on the first Volvik Race to the Card money list with her first-place check of $15,000.

Fellow Langley, B.C., native Sue Kim, a Young Pro Squad member, climbed the leaderboard to a fifth place finish after carding rounds of 72-69-67 to finish at 8-under.

Samantha Richdale of Kelowna, B.C., finished one stroke back of Kim at 7-under par to tie for sixth. Young Pro Squad member and Bath, Ont., native Augusta James bounced back after an opening round 75 to finish tied for eighth at 6-under par (75-66-69).