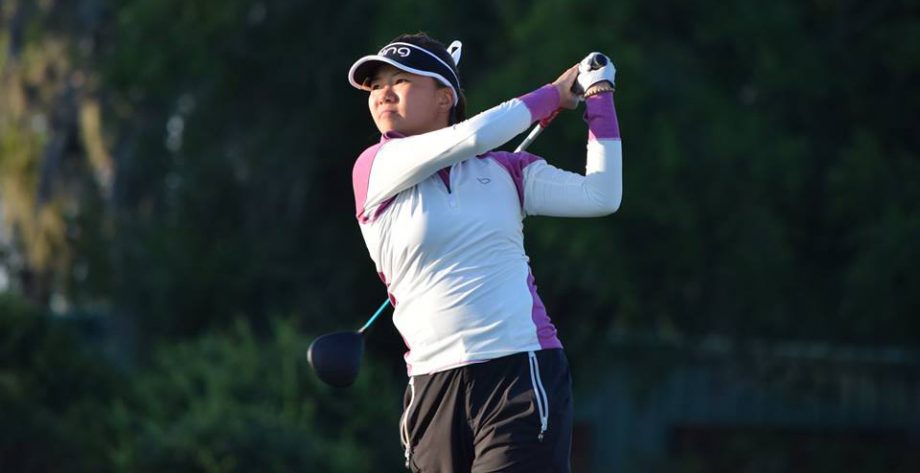 The 22-year-old Kent State alumna jumped out to the early lead after opening with a bogey-free 71 on Wednesday. The Team Canada graduate finished at 3-over par (71-72-76) to hang on for the two-stroke victory over Eileen Vargas of Winter Garden, Fla.

Ha led the field with 49 pars to lock up her second professional victory this season—she earned a one-stroke victory back in April at NWGA’s event hosted at the Timacuan Golf Club.

Ha’s win adds to an impressive streak of Canadian victories on the NWGA this season. Young Pro Squad’s Augusta James (Bath, Ont.) recorded two wins earlier in the year, followed by a win from Saskatchewan’s Anna Young at the end of April.

The next NWGA event takes place from May 10–12 at the Zellwood Country Club.