Canada’s Hearn T7 heading into last round at Sea Island 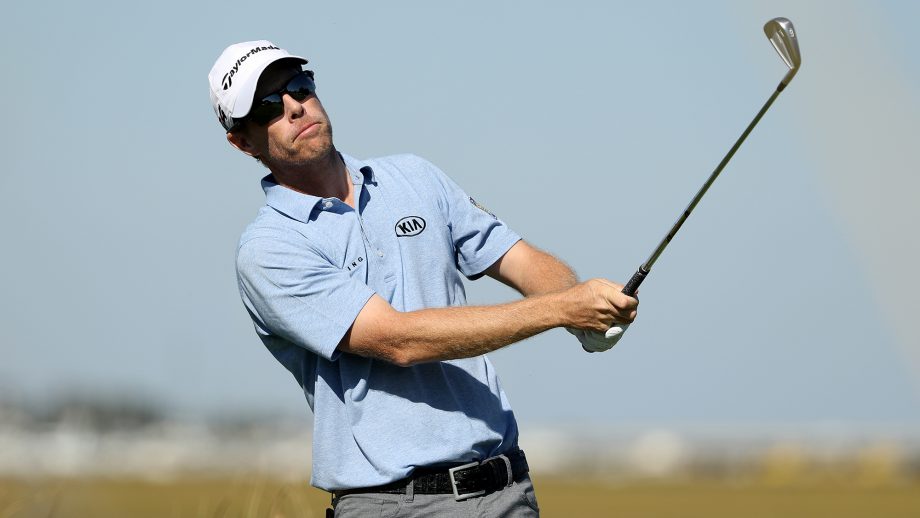 ST. SIMONS ISLAND, Ga. – Charles Howell III had a 2-under 68 for a one-shot lead Saturday in the RSM Classic, along with a reminder that winning for the first time in more than 11 years won’t be easy.

By the end of the third round, his lead was down to one shot over PGA Tour rookie Cameron Champ and Jason Gore, who each shot 66 and made up ground on the back nine of the Seaside course at Sea Island.

“I have a chance to win the tournament, and I’d have taken that Thursday morning,” Howell said.

His last victory was at Riviera in 2007, and the last time Howell had at least a share of the 54-hole lead was 10 years ago at Turning Stone, a tournament that no longer exists. Howell has not won in any of his previous five times atop the leaderboard going into the final round.

Webb Simpson had a 63 and was two shots behind, along with Ryan Blaum (65).

Ten players are within five shots of the lead, a list that includes Sea Island resident Zach Johnson, who had a 65.

That was the size of Howell’s lead over the field when he had two birdies through three holes, and even after his first bogey of the tournament when he went just over the back of the green at No. 4. But he recovered with a pair of birdies, made the turn in 32 and had a four-shot lead over Champ.

And then it was steady golf the rest of the way as Champ and Gore, along with Simpson and others, closed the gap.

Champ ran off four straight birdies starting with the par-5 seventh, the last two from about 20 feet. Gore missed a tap-in par on the ninth and was burning, but he bounced back with a birdie to start the back nine, and really got in the game with a 3-wood to 18 feet for eagle on the par-5 15th.

Howell had one birdie, one bogey and not nearly enough good birdie chances on the back nine.

“I didn’t finish off with much of anything,” Howell said. “I knew the guys would make birdies and close the gap if I didn’t get going, and that’s what happened.”

Howell will be playing Sunday with two players who couldn’t be any different.

Champ is a 23-year-old who in his second start as a PGA Tour member last month in the Sanderson Farms Championship. He also hits it harder than anyone Howell has ever seen. Gore is a part-time insurance salesman and part-time comedian who still loves the chance to compete. He is certified only as an insurance salesman, proudly showing his certificate that he earned a few weeks ago.

“Passed on my first try,” he said.

As powerful as Champ is off the tee – driver or strong 3-iron, it really doesn’t matter – he is contending this week on the strength of his putting. He hit a 343-yard drive on the ninth hole leaving a flip wedge to the green, but he came up some 20 feet short and made the putt.

“I’ve been playing well,” Champ said. “This is the best I’ve ever putted.”

Gore only received a sponsor exemption Sunday night, and he had second thoughts about flying across the country from California because he hadn’t played on any tour in three months and he was enjoying life at home.

It lowered his expectations, and even going into the final round one shot, that’s where he’s keeping them.