Canada’s DeLaet 3 back heading into final at Safeway Open 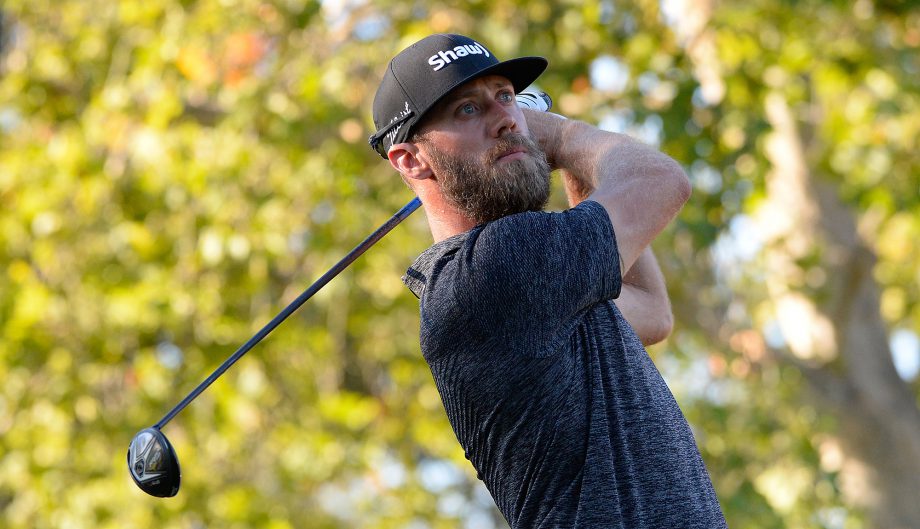 NAPA, Calif. – Tyler Duncan may not sleep well and he’ll likely be nervous. But it’s understandable for the PGA Tour rookie and unlikely leader after three rounds of the Safeway Open.

Playing is his first tournament as a PGA Tour member, Duncan parred the 18th hole and scrambled to a 1-under 71 to maintain a one-stroke lead Saturday in the season-opening event.

“I feel OK now, but I’m not sure it’s sunk in yet,” said Duncan, whose only previous PGA Tour event was the 2015 U.S. Open as a sectional qualifier. “But it probably will after dinner when I’m laying in bed. I’m sure I’ll be nervous tomorrow, but I am looking forward to it.”

Duncan had five birdies and four bogeys to reach 14-under 202 at Silverado Resort and Spa. He hit his tee shot in the water on the par-3 15th hole en route to a bogey.

“The shot on 15 was probably the worst shot I’ve hit in a long time,” Duncan said. “But I made a nice bogey and then made a nice par save on 18.”

Chesson Hadley, a one-time PGA Tour winner who had a course-record 61 in the second round, was a stroke back after a 70.

“I was very pleased with my round,” Hadley said. “I thought the course was playing very difficult and I didn’t get off to a very good start. I was two over through four or five holes. But I hung in there and didn’t panic.”

Bud Cauley, winless in five PGA Tour seasons, shot a 66 to join defending champion Brendan Steele (72) at 12 under. Emiliano Grillo, the 2015 tournament winner in his first start as a member of the PGA Tour, shot 68 to match Canadian Graham DeLaet (69) at 11 under.

Mickelson has seven consecutive rounds in the 60s in the event. He finished eighth last year and is seeking is first title since the 2013 British Open.

After a bogey on the second hole, the 47-year-old Mickelson birdied five of his last six holes on the front nine to move to 11 under and within two shots of the lead.

But Mickelson, playing in his 91st PGA Tour event since his last victory, missed a short putt for birdie on the 16th and short putt for par on the 17th. He made a short birdie putt on the 18th.