Canada’s Conners in contention again, 2 back in Punta Cana 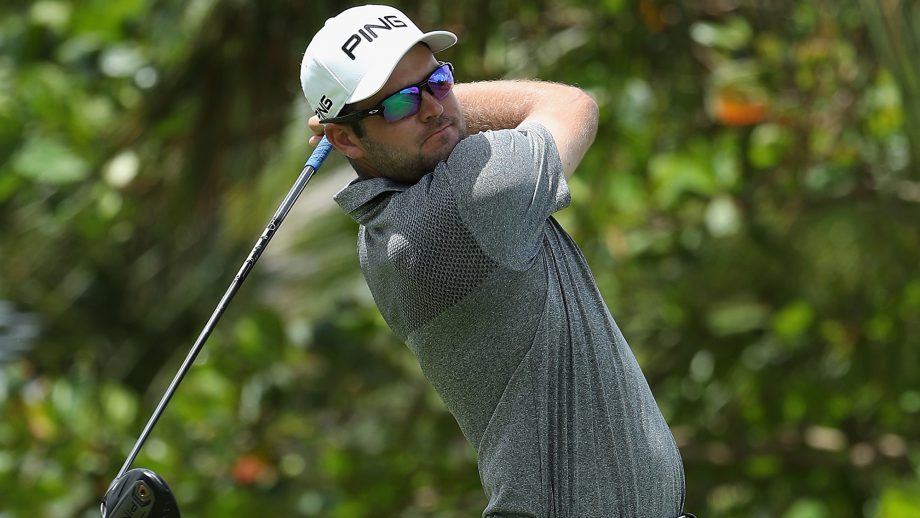 PUNTA CANA, Dominican Republic – It didn’t take long for Canadian Corey Conners to show that his breakout performance at the Valspar Championship was no fluke.

The Listowel, Ont., native will tee it up in Sunday’s final group for the second time in as many events. Conners’ five-birdie effort tied the low-round of the day, leaving the Team Canada National Squad graduate two back of the lead.

Conners’ round was punctuated by a chip-in birdie on the par-3 9th, to an elevated green well above the 26-year-old’s line of sight.

He’s in solo 2nd heading into the final round of the @CoralesChamp ?? pic.twitter.com/V6Wk19no0o

In his rookie season on the PGA TOUR, Conners has made 10 cuts in 11 events, with a T16 at the Valspar Championship two weeks ago being his best finish. Conners held the first-, second- and third-round leads at the Copperhead Course at Innisbrook Resort after coming into that week as third alternate.

“Really happy with the round,” Conners said. “I got off to a nice start, made a bunch of birdies on the front nine and kind of held it together on the back nine. It was playing really difficult. The wind was really blowing out there, made things challenging.”

He’ll tee off at 11:25 a.m. ET alongside leader Brice Garnett, a two-time winner on the Web.com Tour. The pair will be joined by Tyler McCumber, a Mackenzie Tour – PGA TOUR Canada alumnus, who holds third place at 12 under par.