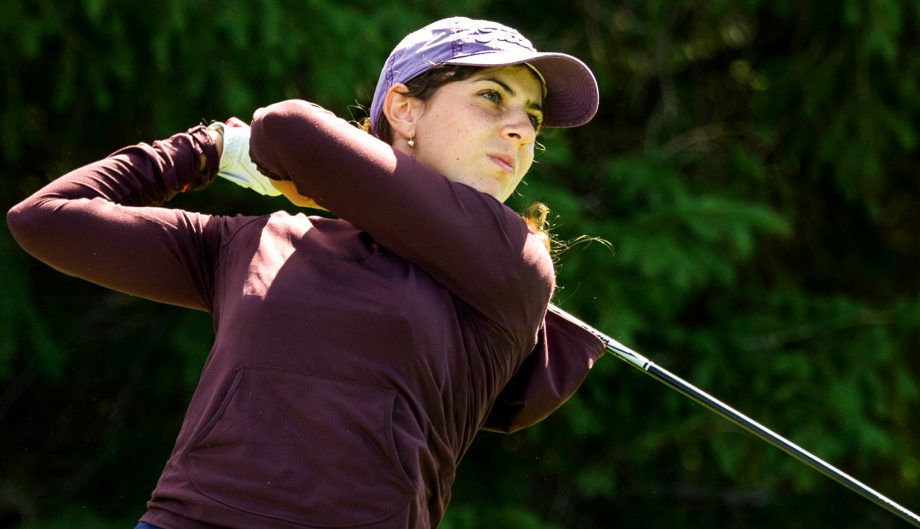 Christina Foster carded a 3-under-par 69 in the opening round of the Symetra Tour’s FireKeepers Casino Hotel Championship, in Battle Creek, Mich.

The Toronto, Ont., product had four birdies and a just one bogey in the first round one at Battle Creek Country Club to sit three shots back of France’s Celine Boutier who fired a 6-under-par 66 to lead by one after 18 holes.

Foster has one top-10 this season on the Symetra Tour, a T8 at the Sara Bay Classic in April. She has struggled since – missing the cut in four of her six starts.

Christina Foster finishes w/ a par on 18 to post a 69 at @FireKeepers – clubhouse lead.