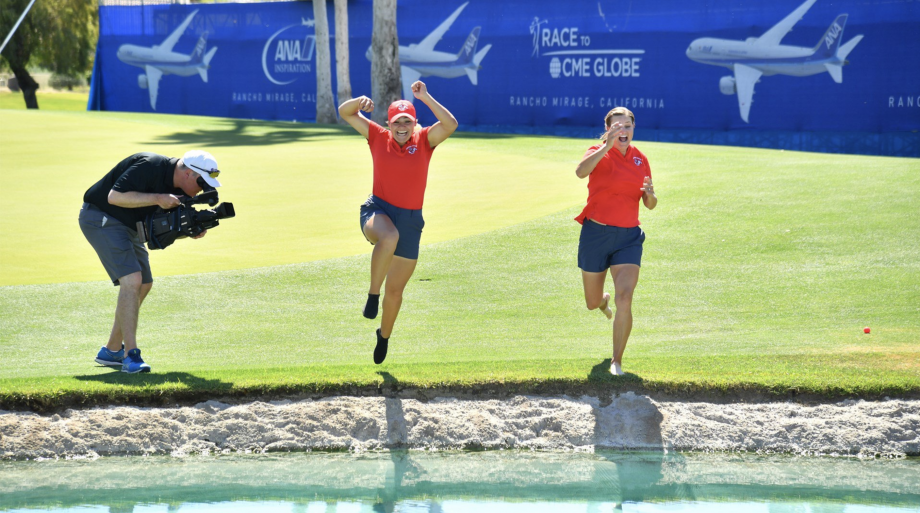 RANCHO MIRAGE, Calif. – Team Canada’s Brigitte Thibault went wire-to-wire at Mission Hills Country Club to win the Mountain West Conference, becoming the fourth golfer to do so in program history for Fresno State. The sophomore closed the event with a two-stroke victory at 1 over par, boosted by the strength of two strong opening rounds (71-70).

Thibault—who played in the inaugural Augusta Women’s Amateur—was thrilled to pick up her first collegiate win at an iconic course.

“Really proud of Brigitte,” said head coach Emily Loftin. “Excellent play over three days and she learned to manage herself with having a lead and it’s great to see that type of growth in a young player. This should help catapult her moving into postseason. I’m always elated when we get a victory, but even more so when it’s the first one at the conference championship, just an exciting day all-around.”

Thibault, a Rosemère, Que., native, lifted the Bulldogs to a fifth place team finish. The NCAA Regionals from May 6-8 at four different sites, followed by the championship from May 17-22 – Thibault was named as an individual participant in the Auburn regional championship. The selection marks the fifth time Fresno State has been represented in the postseason over the last six years.