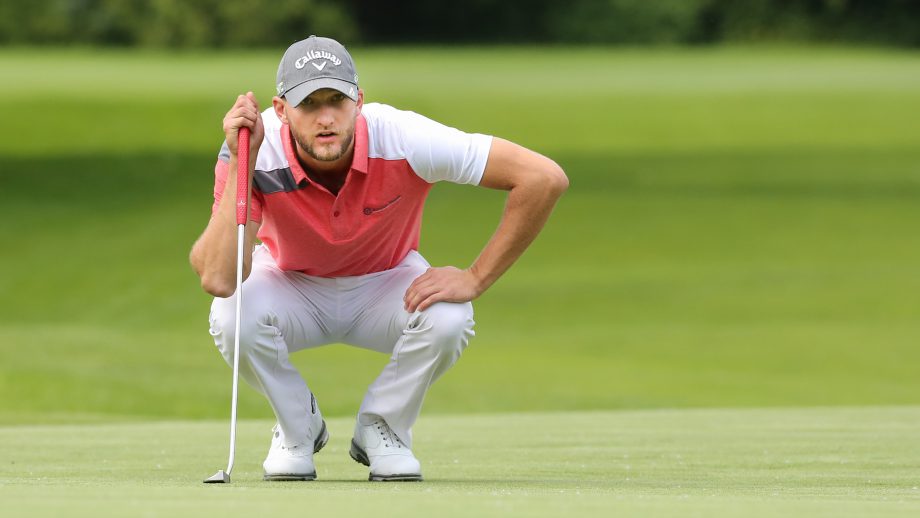 QUITO, Ecuador—Horacio Leon didn’t let the 3-over 74 he shot in the third round bother him. Two strokes behind when the final round of the Quito Open presented by Diners Club began, all the Chilean did was go out and play like it was the first and second rounds, shooting a 4-under 67 to make up the deficit and hold off Canadian Blair Hamilton to win by a shot.

Leon, who made no birdies in this third round after opening 69-66 during the lightning-plagued first two rounds, made sure he didn’t replicate his performance from a day earlier. Leon started quickly at Quito Tennis and Golf Club, with birdies on his second and third holes, and even when he stumbled—with a bogey at No. 4 (hitting his ball out of bounds and making what he called a “great bogey”)—he shook off the mistake and played flawlessly after that. Birdies at Nos. 7, 13 and 14 helped him secure the win.

Not far behind was Canadian National Team graduate Blair Hamilton of Burlington, Ont., who made a birdie at No. 16 to narrow his deficit to a shot, but both players parred coming in.

“He made that birdie on 16, which made my job a little harder,” Leon said of Hamilton’s mini charge. “It would have been nice to have a two-shot lead instead of one. He kept the pressure on. On No. 18, Hamilton hit his drive into the rough, but Leon thought it was no time to change his strategy. “I just hammered a driver to 80 yards of the green. From then on, it was walk it home.”

The finish marks the strongest career result on PGA TOUR Latinoamérica for Hamilton.

Fun week in Quito, Ecuador! Felt great to get into the mix and battle for the win down the stretch. Came up 1 short, but that’s golf! Looking forward to this week in Cancun for the final leg of the first half of the @PGATOURLA season #vamos

Third-round leader Mario Galiano struggled Sunday, with a 2-over 73 after back-to-back 66s in the second and third rounds. He tied for sixth.