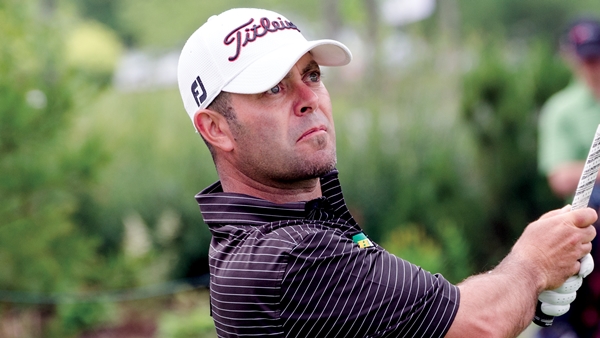 The 21-year-old junior was making his collegiate postseason debut for the University of Houston, becoming the first Cougar in NCAA Regional history to card three consecutive rounds in the 60s (68-69-68).

As the lone Cougar yet to finish the final round, Hamilton birdied the 17th at the Rawls Course to pull into a tie with Purdue, eventually forcing a playoff. Houston would go on to win the first playoff hole to earn the fifth and final spot in the NCAA Championship—making it the first time Houston had qualified in back-to-back years since 2000-01.

Hamilton, a Burlington, Ont., native, will look to continue his success at the NCAA Championships from May 29–June 3 at The Concession Golf Club in Bradenton, Fla.