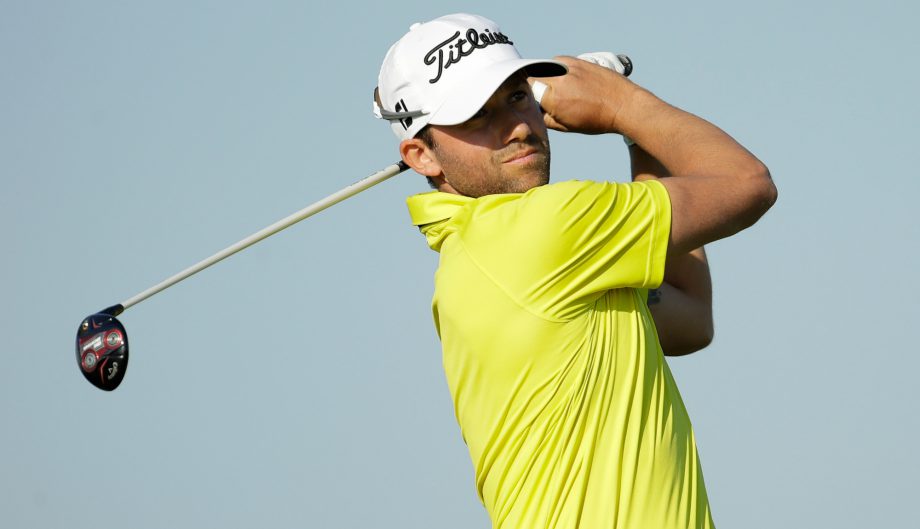 Canada’s Ben Silverman is the newest winner on the Web.com Tour after carding a 5-under-par 67 in the in final round to win the Price Cutter Charity Championship presented by Dr Pepper at Highland Springs Country Club in Springfield, Mo.

“I couldn’t miss with the putter,” said Silverman, who needed 107 putts for the week. “It felt so good. I was seeing the breaks and I think I was at 8-under for the round without realizing it. Things were just clicking.”

The Thornhill, Ont., native had five birdies and no bogeys in Sunday’s final round to finish at 25 under par, one stroke ahead of runner-up Talor Gooch (Midwest City, Okla.) to earn his first career win on the Web.com Tour.

After Gooch made a birdie on the par-5 18th, Silverman was forced to birdie his final hole to avoid a playoff. He stuck a five-iron to fifteen feet and two-putted for the win.

This shot on No. 18 by @BenW_Silverman helped set up the birdie putt that would lead to his @PriceCutterCC victory. pic.twitter.com/mZGfdzzkQu

Silverman played nearly flawless golf this week after getting off to a slow start with a 2-under-par 70, he didn’t make a bogey in his final three rounds.

“It’s amazing,” said Silverman. “Since I was 16 years old, I have wanted to be a professional golfer. I also made a goal that I wanted to be on the PGA TOUR before my 30th (birthday) and I’m 29. I’m hitting my goals and I’m excited.”

This is the second consecutive year a Canadian has won the Price Cutter Charity Championship presented by Dr Pepper. Last year it was Dundas, Ont., native Mackenzie Hughes who hoisted the trophy on the 18th green at Highland Springs Country Club.

The victory comes at special time in Silverman’s life as he and his wife Morgan just had their first child Jack Palmer on July 18th.

“I’m in a different frame of mind,” he said. “It’s just different now after having a son. Golf is not 100 percent everything that matters anymore.”

With his win, Silverman moves from 63rd up to 16th on the Web.com Tour Order of Merit, in position to earn his PGA TOUR card.

Coming into this weekend his previous best finish on the Web.com Tour was a T5 at the Utah Championship presented by Zions Bank earlier this season.