Canada’s Adam Cornelson is two off the lead in Ottawa 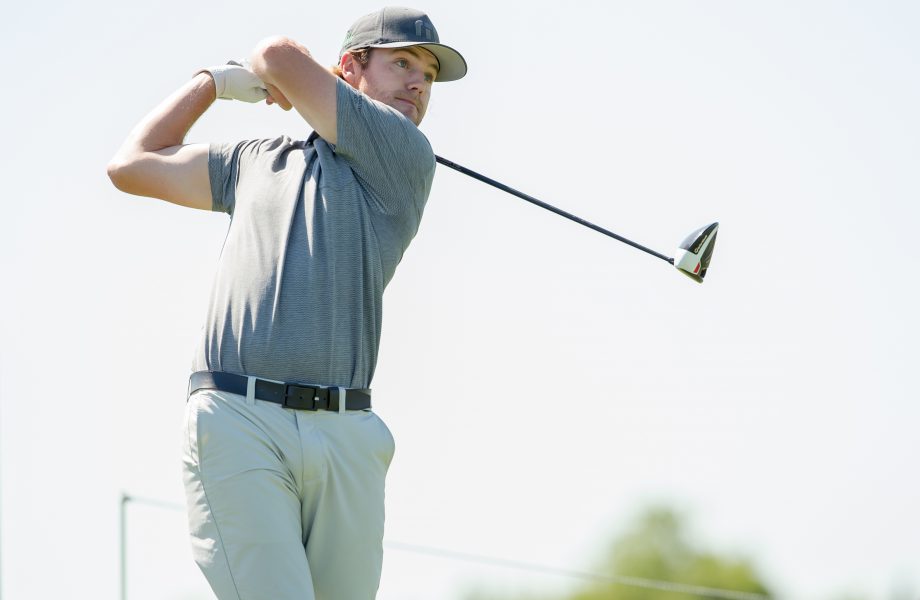 Ottawa – Brewster, New York’s Michael Miller carded an 8-under 63 on Thursday at Hylands Golf Club to take the first round lead at the National Capital Open to Support Our Troops, the ninth event of the 2016 Mackenzie Tour – PGA TOUR Canada season.

“The front nine, I had it going,” said Miller. “I made six birdies and a bogey, and I played well early in the back nine, and just got a little tight when I got to 8-under and really wanted to put a good round together. I started to miss some greens, but the putter was working today,” Miller said, adding that the strong start was a relief in contrast to the rest of his season.

“It’s been a while since I put a really nice first round together. It’s nice to get off to a hot start and not really worry about too many other things,” said Miller.

The 24-year-old has played his way to one top-25 finish this season, a T15 two weeks ago at the ATB Financial Classic, while pursuing Monday Qualifiers on the Web.com Tour and other starts, including his major debut at the U.S. Open in June.

“I’ve been really fortunate with a lot of opportunities, getting to play in the U.S. Open and a few Web.com Tour events. I feel like my game is ready, but I just haven’t played in much. I think this is only my fourth Mackenzie Tour event, and I want to keep my card, and in order to do that you need to be around the lead or win,” said Miller.

Fresh off his best start of the year, Miller is looking to finish the season as strongly as he did in 2015, when he climbed to 21st on the Order of Merit thanks to a flurry of strong finishes late in the year.

“Last year, I really closed the year off well with three straight top-10s,” he said, recalling when he closed out his results of 5th-T8-7th to cap off the season.

At Hylands Golf Club’s North Course, Miller feels comfortable and he’s confident he can improve on last year’s T37 finish when he closed with a Sunday 67.

“This is really the first course I’ve come back to from last year. It lets you feel like you’ve got an edge on the field. I remember some of the reads, and it just puts you in the mindset that you can win,” Miller said.

Cornelson of Langley, B.C., opened with a bogey-free 6-under 65 which included six birdies.

Earlier this season, Cornelson picked up his first Mackenzie Tour victory with rounds of 64-67-64-65 at the Bayview Place Island Savings Open presented by Times Colonist. Through eight events, the British Columbia native has made six cuts.

At last week’s Price Cutter Charity Championship on the Web.com Tour, Cornelson made the cut thanks to a closing birdie in round two and went on to finish T71.

“It’s a new week, but I think it’s just a building block and I’m going to keep trying to move forward and go up,” said Cornelson. “It was a great week of experience with me to rub elbows with those guys up there. Playing in the RBC Canadian Open did more for me than I could have thought, last week was great and winning was a great experience too, so hopefully I can keep going the direction I’m going and see what happens.”