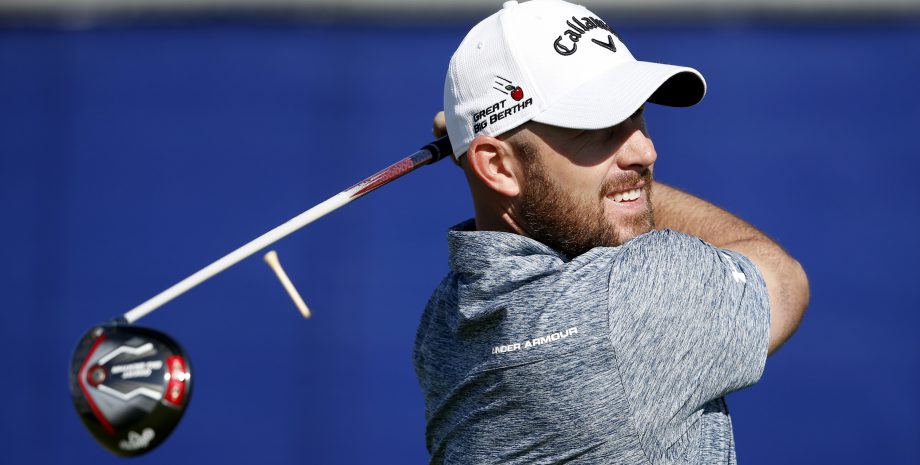 SAN DIEGO – Scott Brown birdied his last hole for a 30 on the front nine, a 6-under 66 and a share of the lead Thursday in the Farmers Insurance Open.

Only it felt much better for Brown. He played on the tough South Course at Torrey Pines, which was 2 1/2 strokes harder than the North Course where Andrew Loupe shot his 66 in the opening round.

Phil Mickelson salvaged a rough start when he made double bogey on the second hole, the second-easiest par 4 on the South. But he stayed patient, made six birdies and wound up with a 69.

Adam Hadwin topped the Canadian contingent after a 1-under 71, while Graham DeLaet was a shot back at even-par thanks to a 72. Nick Taylor was 4-over. All three Canadians played the North Course Thursday.