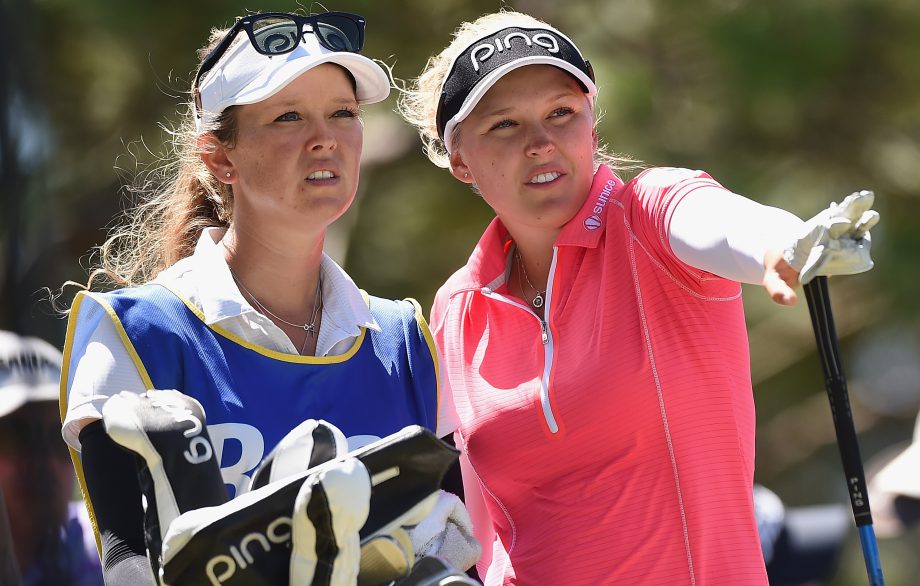 GOLD COAST, Australia – South Korea’s Jiyai Shin shot a 2-under 71 for one of the few sub-par rounds of the day in post-cyclonic winds Saturday to take a two-stroke lead after three rounds of the Australian Ladies Masters.

Shin had a 54-hole total of 10-under 209, two ahead of England’s Holly Clyburn, who was tied for the late lead before bogeying her final two holes for a 72.

Clyburn was tied for second with Camille Lennarth of Swden, who shot 75.

Canada’s Brooke Henderson, the highest-ranked player in the field at No. 11, had a 74 and was in fourth place, three strokes off the lead.