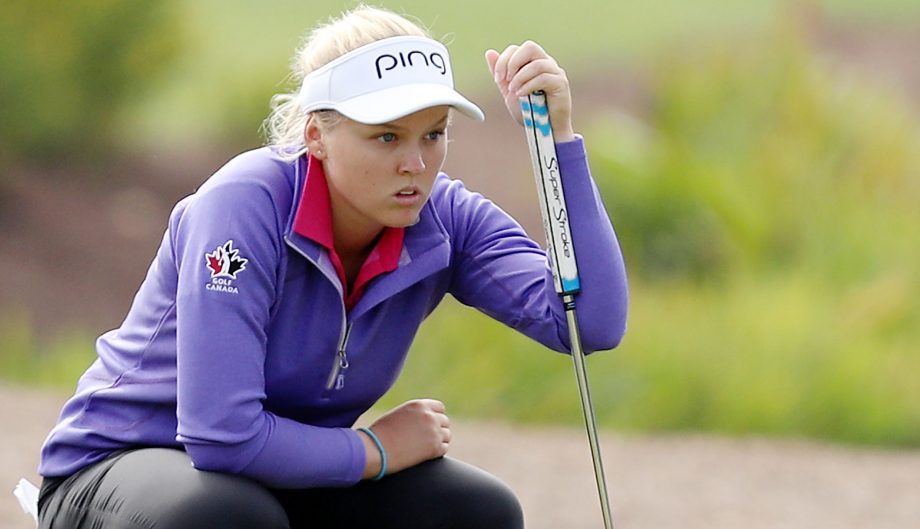 “I’m so excited to be able to partner with Golf Town and act as an ambassador for them both on and off the course,” said Brooke Henderson. “Growing up, my family would always stop at Golf Town’s around the country to pick up golf gear when I played in junior tournaments, so it will be really fun to head back there as a professional.  We have some great customer events and in-store visits planned and I’m very thankful for the partnership!”

“We are excited to partner with one of the most iconic Canadian golfers,” said Chad McKinnon, President of Golf Town. “Our partnership is based on shared values; inspiring more young Canadians to get into the game. Brooke is our first sponsored athlete and there is a reason behind this. While Brooke is a very committed athlete, she’s accessible, refreshing, and connects emotionally with a younger audience. Working closely with Brooke will support our brand transformation and grow the game of golf in Canada.”

This announcement is the first in a series to come from Golf Town, which has recently come under new ownership and management and is strategically rebuilding its presence in Canada.

Here’s the new logo on the bag as well! #readyfor2017 pic.twitter.com/LFsPBiRLUO