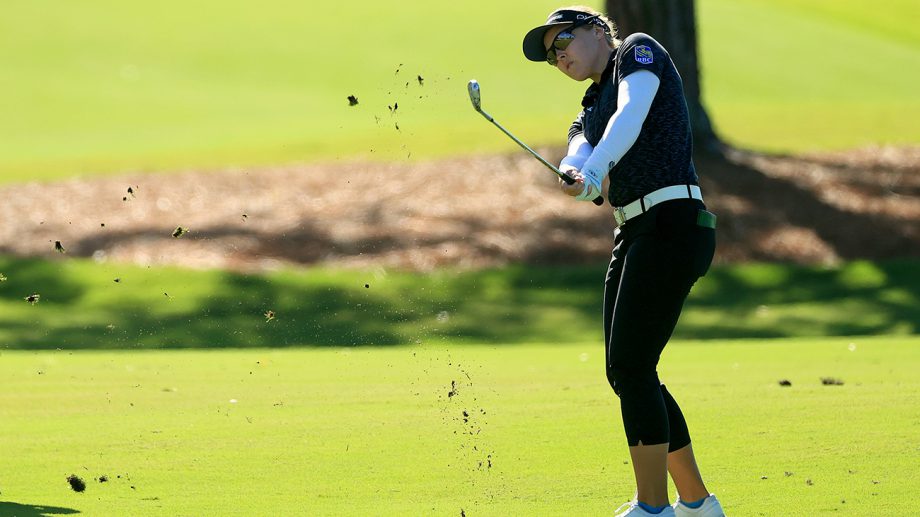 Brooke Henderson wasn’t sure how many tournaments she’d get into this LPGA season, or if she’d even tee off at all.

At home with her family in Smiths Falls, Ont., while the COVID-19 pandemic wreaked havoc on the LPGA’s schedule during the spring, Henderson said she wondered about how comfortable she would be returning to the tour.

Now, Henderson will to cap what she calls a successful season at the final stop of 2020 when she tees off Thursday at the CME Group Tour Championship at Naples, Fla.

“In a crazy year, an uncertain year, I feel like my golf game has been at a really good spot and I’d classify my season as a success,” said Henderson

Henderson, 23, said Wednesday on a videoconference. “I didn’t know how much I was going to play or if I was even going to play, if I’d be comfortable out here when I was back home in Canada during the summer.

“I’m just happy that I made the choice to come back out on tour and grateful to the LPGA for all they’ve done to allow this to happen, and relatively safely.”

Henderson missed the first three tournaments of the LPGA’s summer restart before returning Aug. 20 at the Women’s British Open. While she missed the cut at storied Royal Troon Old Course in Scotland, she later put together a run of four straight top-six performances, including a tie for second at the ANA Inspiration major.

Including a tie for fourth at the season-opening Diamond Resorts Tournament of Champions in January, Henderson has five top-10 finishes in nine tournaments heading into the finale.

“It’s just such an awesome tournament and a great championship, and I would love to finish the 2020 season on a high,” said Henderson, who has won nine tournaments in her LPGA career. “Hopefully I’ll make a lot of birdies, make a lot of putts, and see if I can put myself in contention on Sunday afternoon.

“I’d be happy with a top 10 but obviously hoping for more,” she added.

Henderson has a bit of extra incentive to finish strong after a disappointing performance at last week’s U.S. Women’s Open in Houston.

Henderson struggled to make the cut and finished tied for 44th at 10 over. A cold snap in the Texan metropolis and a rain delay that pushed the end of the final round to Monday made conditions difficult.

“The Monday finish was a little bit rough, changing flights and going straight to the airport after the round,” said Henderson, who said she was wearing five layers Monday to deal with the cold. “That definitely takes a lot out of you, especially with the cold temperatures”.

Now back in her home base of South Florida, Henderson said she is feeling refreshed and ready.

“My results didn’t really show it last week, but I feel good about where I’m at and where my game is,” she said. “I think a couple of things I needed to work on, I worked on them through the weekend last week and the last couple of days here.

“I just finished a Pro-Am and had a lot of fun, so right now I’m feeling great and just really excited for the next four days.”