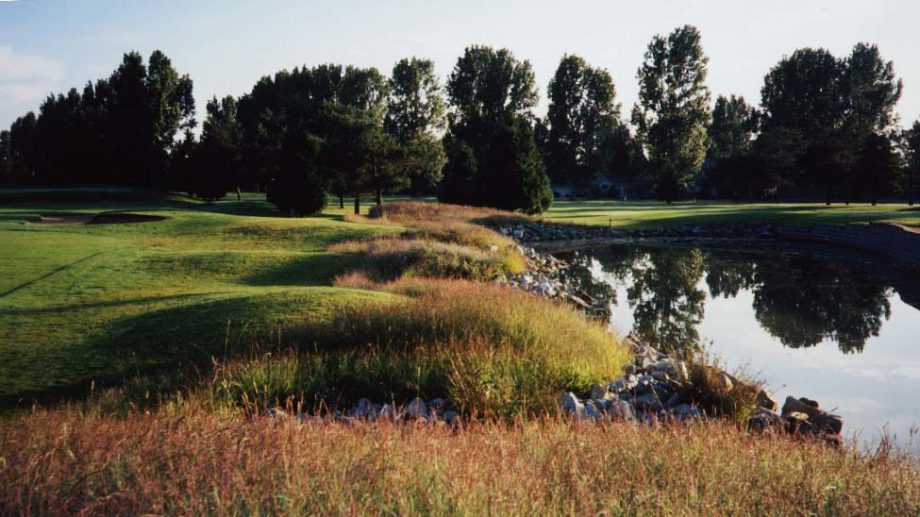 British Columbia has a little streak going at the Canadian Junior Girls Championship; one its players hope to extend at Beach Grove Golf Club.

The last three Canadian Junior Girls Championships have been won by B.C. players. Susan Xiao of Surrey won it last year, Naomi Ko of Victoria was the 2016 champion and Michelle Kim of Surrey captured the title in 2015.

“This is home turf and the B.C. girls have to represent and do well and have some fun out here,” says Vancouver’s Tiffany Kong, one of a large number of strong B.C. players who will compete in this year’s championship, which goes July 31-Aug. 3 at Beach Grove.

Hannah Lee of Surrey is another one of those British Columbians especially motivated to play well at Beach Grove. This will be Lee’s final junior tournament and she has come close the last three years, finishing no worse than tied for 11th. She was runner-up in 2015.

“Considering this is my last one and it is at home, I obviously want to do well,” says Lee, who is heading into her sophomore year at the University of Oklahoma. “It would definitely mean a lot if I could do well.”

Doing well at Beach Grove starts with keeping the ball in play off the tee. The course is tight in spots and missing fairways makes it difficult to hit the course’s small greens in regulation.

“What the players will have to do especially well is position the ball off the tee,” says longtime Beach Grove head professional Brent Derrheim. “You can’t be overly aggressive, you need to be patient. And also putting. If you make the putts, you are going to score well.”

Beach Grove is a private club located in Tsawwassen, a suburban community located about a half-hour south of Vancouver. It opened as a nine-hole course in 1929 and a second nine was completed in 1965.

Tsawwassen, home to the B.C. Ferries terminal that takes passengers to the Victoria port of Swartz Bay, is renowned as the sunniest spot in the Metro Vancouver area. Beach Grove certainly benefits from all that sunshine and this year is no different. The course is in immaculate shape and figures to play firm and fast for the junior girls.

“The course has been in fantastic shape all summer and our superintendent Ian Murray and his crew have been doing a great job,” Derrheim says. “The course will play firm and fast. I feel it is a great golf course for women and it will be a great test for the girls, too.”

The course figures to be set up at about 6,000 yards for the junior girls.

None of the competitors know the course better than Amanda Minni, who has been playing it regularly as a junior member for the last several years.

“The course is definitely going to play really tough over the week,” Minni says of Beach Grove. “The grounds crew has been out here every day making it look sharp so I am really excited about the conditions.

“Definitely hitting greens there is big because the greens are so tiny and they are so firm that chipping around them is tough. If you short-side yourself, you are in trouble.”

Of course, there a number of strong competitors from the rest of the country in what will be a very deep field at Beach Grove.

Ellie Szeryk of London, Ont., fresh off her win at the Ontario Women’s Amateur Championship, must be considered one of the favourites. Szeryk, a member of Golf Canada’s national developmental team now based at Bear Mountain in Victoria, tied for second at last year’s Canadian Junior Girls Championship.

Other national developmental team players in the Beach Grove field include Monet Chun of Richmond Hill, Ont., Celeste Dao of Notre-Dame-de-I’lle-Perrot, Que., and Alyssa DiMarcantonio of Maple, Ont. Chun and Szeryk finished 1-2 at the Future Links, driven by Acura Pacific Championship at Bear Mountain this past May.

A Canadian Juvenile Girls Champion will also be crowned at Beach Grove. That competition is open to players 16 and younger. An inter-provincial team competition will be held over the first 36 holes of the tournament. Ontario won that competition last year by three shots over British Columbia.