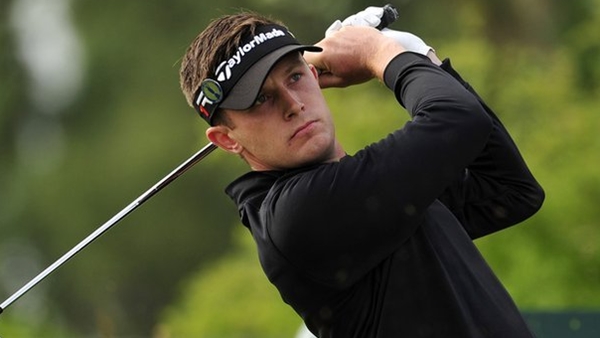 In the first all-England match in the 17-year history of the event, Porteous won four straight holes on the front nine that led to his 3-and-2 victory on the Lakeside Course at The Golf Club of Georgia.

The Georgia Cup began in 1998 as a match between the U.S. Amateur and British Amateur champions the week before they play in the Masters.

Fitzpatrick built a 2-up lead through three holes, only for Porteous to make three birdies and a par to seize control. Fitzpatrick holed out for eagle from 116 yards on the par-4 15th hole to extend the match. Porteous won on the next hole after both made bogey.