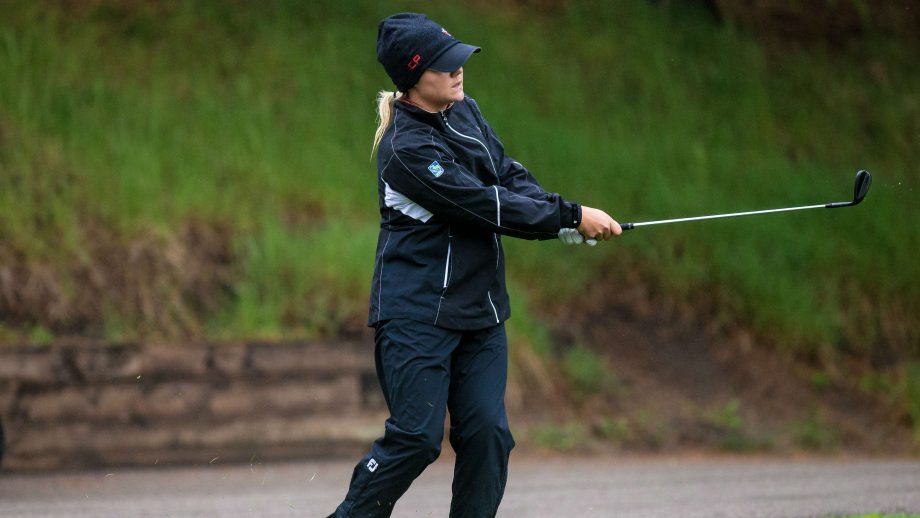 LEWISTON, NY – Brigitte Thibault of Rosemère, Que. and Mary Parsons of Delta B.C. each shot rounds in the 60s, finishing third and fourth, respectively, at the Porter Cup at Niagara Falls Country Club in Lewiston, NY.

Thibault, a member of Team Canada National Amateur Squad, finished at 5-under par 211 over the 54-hole tournament. A final round 69, aided by four birdies on the front nine, helped her to a third-place finish. Thibault finished three shots back of leaders Jackie Rogowicz of Yardley, Penn. and Australian Isabelle Taylor.

Parsons was leading after the first round after carding a 69. Three birdies on her final five holes catapulted her into first place after 18 holes, but she would ultimately finish four-strokes back of the leaders.