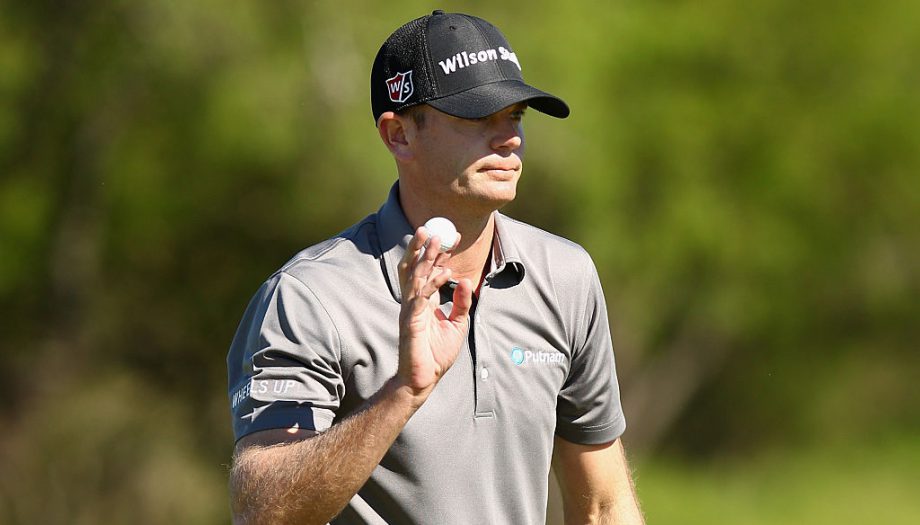 SAN ANTONIO – Brendan Steele completed an 8-under 64 in the morning and shot a 70 in the second round Friday to take a three-stroke lead in the Texas Open.

“You always want to keep going when you’re feeling good,” said Steele, who was 8 under through 13 holes Thursday when first-round play was stopped because of darkness. “The ball was going a long way in the afternoon. Really good conditions. … Come out this morning early and little bit colder and try to re-gather that momentum was a little bit different.”

“I always feel good here,” Steele said. “I know the shots. The course sets up really well for me. Kind of plays into my strength, which is usually driving the ball.

“And so to see it play a little bit softer and with a little less wind, my eyes kind of lit up. It always plays so difficult, firm and fast and the winning score is just a handful under par usually. To see it soften up a little bit, I knew it was good.”

Play was suspended because of darkness with 13 players left on the course. The schedule was thrown off Thursday morning with a 3 1/2-hour rain delay.

Scott Langley, Stuart Appleby and Charley Hoffman were tied for second. Langley shot 68, Appleby 70, and Hoffman 71. Appleby rallied after four-putting from 7 feet for a triple bogey on his opening hole.

Nick Taylor is the top Canadian through 36 holes after shooting a 4-under 68 on Friday. The Abbotsford, B.C., native sits at 1 under, good for 40th spot. David Hearn of Brantford, Ont., is even after a 1-under 71 in the second round.

“I feel like I hit a couple of loose shots,” said Reed, who was born in San Antonio. “The game feels solid. Just the ball striking a little bit.”

Branden Grace, the RBC Heritage winner last week in South Carolina, shot his second round 72 to make the cut on the number.

“I don’t feel bad about the physical game, the ball coming off the blade,” Mickelson said. “The swing is on plane. I need better mental focusing, seeing the shot before I step into it.”