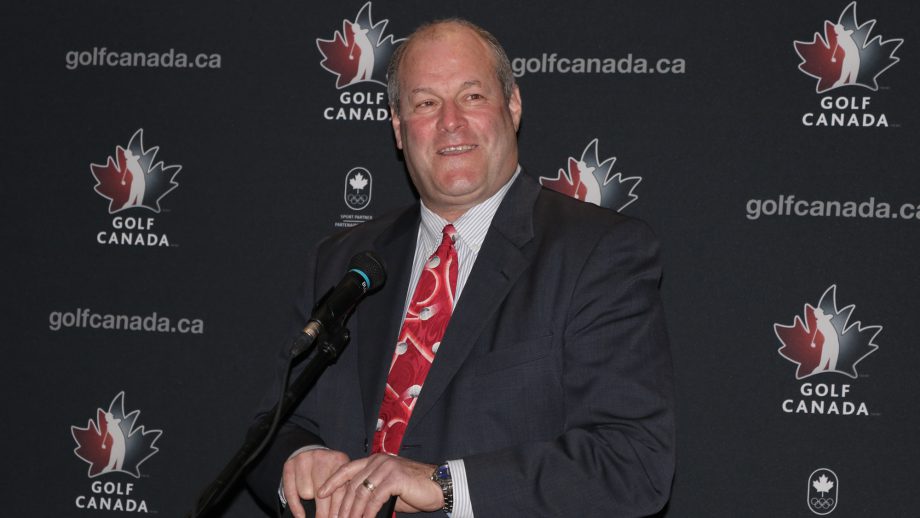 After close to 43 years of commitment and dedication to Golf Canada, the organization shared today that Bill Paul will be stepping down from his role as Chief Championship Officer.

Paul, who will continue as an advisor to Golf Canada beyond the end of July, has done a great job during his tenure helping to shape and drive both the RBC Canadian Open and CP Women’s Open, with both events well positioned for success. Through his leadership, Golf Canada has brought the focus of a dedicated operational team for each of Canada’s National Open Championships and has helped make both national championships incredibly successful.

As Golf Canada’s Chief Championship Officer since 2015 and a member of Golf Canada’s Executive Team, he was a lead conduit for key relationships including the PGA TOUR and LPGA TOUR as well as directly with players, agents, corporate partners, host clubs, volunteer committees, government officials and other golf industry stakeholders. Prior to joining the organization full-time, Paul spent five years as a summer student prior to becoming a full-time employee working as the Assistant Tournament Director.

“It has been an honour and a privilege to be a part of and represent Golf Canada for 43 years and I believe that the organization is well positioned for success going forward. I am extremely proud of the many milestones that our team have accomplished together. I value the deep friendships developed with so many staff, volunteers, players, agents, sponsors, media and industry colleagues across the Canadian and international golf landscape and it is humbling to know that I’ve helped to advance our National Open Championships and the sport golf in Canada”

“Bill Paul has played an incredibly meaningful role with Golf Canada and he has represented Golf Canada with the highest measure of integrity and played a major part in so many successes during his tenure. He has had a tremendous effect within our organization, and we are extremely appreciative of his contributions, professionalism, mentorship, and commitment to so many facets of our business.”

“Together with Golf Canada’s staff, volunteers, partners and many golf industry stakeholders, please join us in thanking Bill Paul for his outstanding career contributions to Golf Canada.”