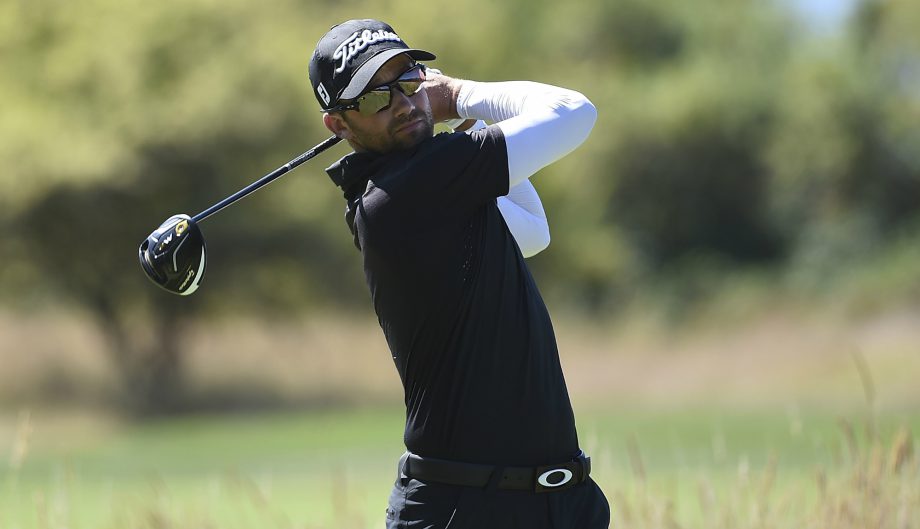 Thornhill, Ont., native Ben Silverman fired a 5-under-par 66 in the final round of the WinCo Foods Portland Open presented by Kraft Heinz to finish tied for second at Pumpkin Ridge Golf Club in North Plains, Oreg., and secure his PGA TOUR card for the 2017-18 season.

Silverman had four birdies, an eagle and just one bogey in the final round to move to 14 under par for the tournament and finish four strokes back of winner Brice Garnett (Gallatin, Mo.).

Fellow Canadian Corey Conners of Listowel, Ont., carded a 4-under-par 67 in the final round to finish T19.

His second place finish is his fourth straight top-10 result, a stretch that includes his first career win on the Web.com Tour at the Price Cutter Charity Championship presented by Dr. Pepper.

Canadian Ben Silverman is just one shot back on the @WebDotComTour. Looking for win No.2 on the season (and second in three weeks)

Silverman’s next step is to carry some of his recent momentum into the Web.com Tour Finals which begin next week at the Nationwide Charity Championship.

An additional 25 PGA TOUR cards are up for grabs in Web.com Tour Finals and a separate money list is started to determine the players who receive them.

While Silverman has secured his PGA TOUR card the priority of that card will be determined by his play in the four Finals events.

Click here for more information on the Web.com Tour Finals.