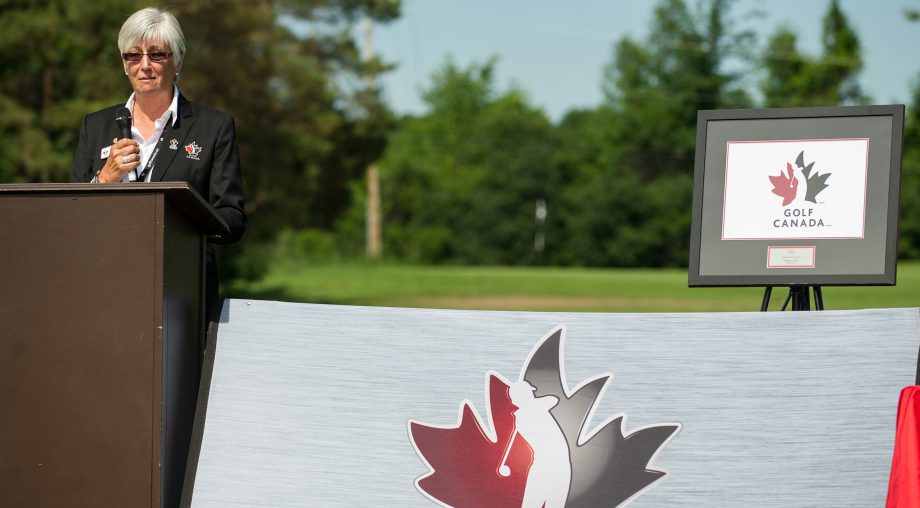 When the Kingston & District Sports Hall of Fame welcomes its 2016 class, a long-time member of Golf Canada’s devoted group of volunteers will be among its five honourees.

Barbara Allan – who has volunteered with Golf Canada in several capacities and on a number of committees – has demonstrated a strong dedication to the game, not only in her home province, but also across the nation. For her commitment and service to golf, she will be inducted in the Hall’s builder category.

The former President of the Golf Association of Ontario works diligently at the club, district and provincial levels and is the Chair of Handicap and Rules at Garrison Golf and Curling Club in Kingston. She has served on the duty roster of officials at each of Canada’s National Open Championships – the RBC Canadian Open and the Canadian Pacific Women’s Open.

In 2014, Golf Canada presented Allan with its Distinguished Service Award in recognition of her tireless efforts and boundless passion in the promotion of Golf. This year, she will once again Chair the Amateur Championships Committee and will act as Tournament Chair for various Golf Canada championships.

Since its first induction class in 1996, the Kingston & District Sports Hall of Fame has welcomed the area’s most gifted athletes and its most earnest builders to commemorate their contributions to 33 sports and sport-related fields.

With the induction ceremony for its 21st class on May 6 at Our Lady of Fatima Parish Hall, the Hall of Fame’s membership will grow to 163.

Allan will become the 11th member of the Hall to be inducted in the sport of golf, joining: