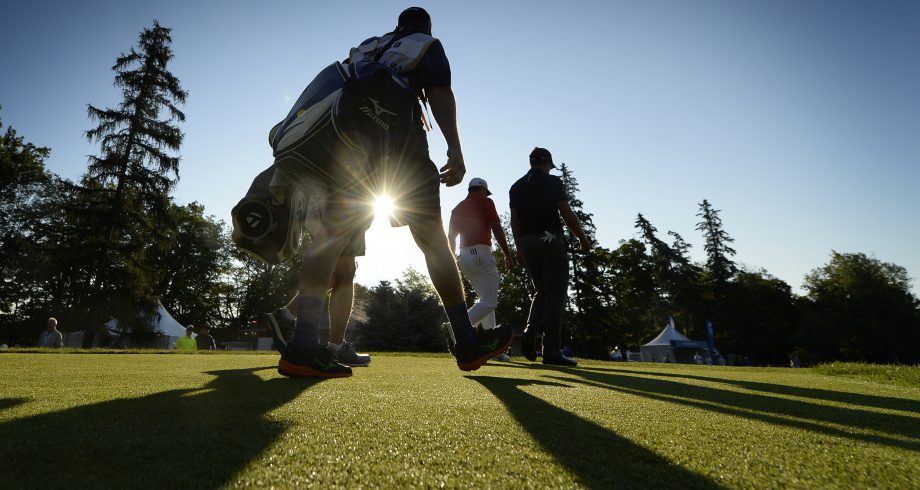 On October 19, 2015, Canadians decided it was time for change. Nearly seven million citizens voted the Liberal party into power and Justin Trudeau into the Prime Minister’s office.

Not only did they elect for a change in the House of Commons, they opened the door for change in the golf industry and for the more than 2,300 golf course operators across the country too.

That’s because a majority Liberal government provides a new opportunity for the National Allied Golf Associations (NAGA), which has unsuccessfully lobbied previous regimes for tax fairness. For many years Canadian golf industry leaders have met with close to 200 members of Parliament and senators, generating multi-party support to reform the dated Income Tax Act introduced in 1971. To date, the act has remained unchanged but golf continues to share its story.

Enforced by the Canada Revenue Agency, the Income Tax Act prohibits golfing-related expenses from being claimed against corporate incomes despite the sport’s standing as an arena for business-related outings. This has become an increasingly significant issue for the $14-billion golf industry, which employs more than 300,000 citizens from coast to coast.

“The vast majority of Canada’s 2,346 golf facilities are small businesses, owned and operated by entrepreneurs, who are competing on an uneven playing field right now,” says Scott Simmons, CEO of Golf Canada. “We’ve had strong discussions with ministers and government officials to tell golf’s story.”

Not only would allowing deductions for corporate golf outings have an impact on current golfers, it could encourage more players and business people to take their meetings to the links. That would result in an uptick in rounds played and boost the bottom lines of many Canadian courses. It is why, in the eyes of Canada’s 2,346 golf course operators, this tax legislation is no longer a tolerable disadvantage.

“Virtually every other recreational or hosting option in this country is tax deductible — hockey games, baseball, basketball, football, ski resorts, theatre tickets; the list goes on and on,” adds Simmons. “Golf is one of the only things excluded. This isn’t about writing off annual membership dues. We’re simply talking about daily green fees spent when entertaining customers. Every day, business people are making choices of where to entertain clients, and golf should not be excluded.”

The game has proven to be more than a recreational sport, positively impacting our society (through health and charitable benefits) and a multitude of connected industries (through economic and tourism contributions). At a time when other sports are facing health and safety questions, golf offers a safe and fun alternative that can be enjoyed for a lifetime.

With close to 200 new MPs on the job familiarizing themselves when it comes to dealing with national organizations and federal policy, NAGA leaders are hoping the latest change on Parliament Hill will aid the Canadian golf industry’s advocacy efforts.

But NAGA can’t do it alone. If you want to find out more or get involved, contact Golf Canada by emailing members@golfcanada.ca.