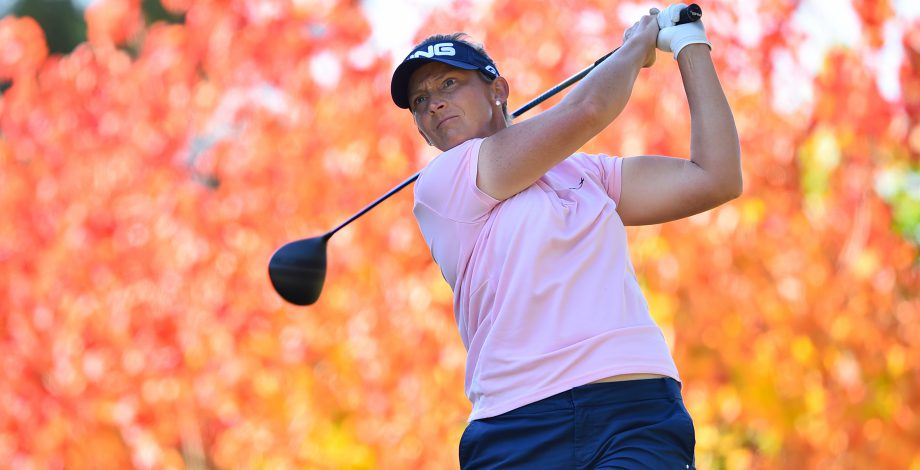 SHIMA, Japan – Americans Angela Stanford and Ryann O’Toole shared the lead at 7-under 65 on Friday in the LPGA Tour’s Toto Japan Classic.

The 37-year-old Stanford had eight birdies and a bogey at Kintetsu Kashikojima in the event also sanctioned by the Japan LPGA. She has five LPGA Tour victories and played a key role in the United States’ Solheim Cup comeback with a victory over Suzann Pettersen.

The 28-year-old O’Toole closed with a bogey on the par-4 ninth after playing the previous seven holes in 6 under with an eagle on the par-4 fourth and four birdies. She’s winless in her five-year career.