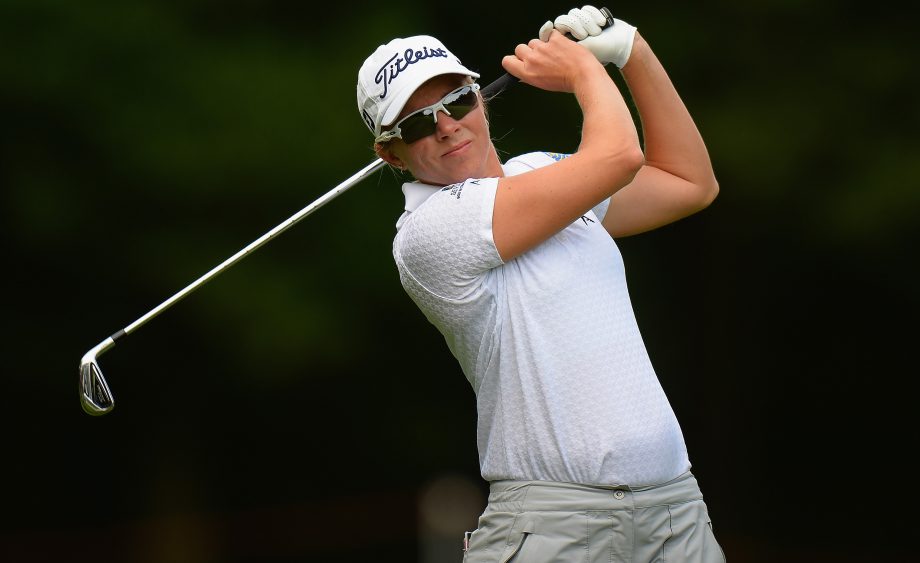 WOBURN, England – Mirim Lee equaled the lowest-ever round at the Women’s British Open by shooting a 10-under 62 Thursday to take the lead on the opening day.

The South Korean had 10 birdies as she secured a three-stroke advantage over Ariya Jutanugarn of Thailand, who carded a bogey-free round of 65 on the Marquess Course at Woburn Golf Club.

Lee matched Minea Blomqvist’s 10-under 62 in the third round of the 2004 British Open at Sunningdale.

“It was probably one of my best ever rounds, although I still had some errant shots,” Lee said. “I played every hole in a similar fashion, hitting fairways and greens. My best ever score was an 11 under par in LPGA qualifying.”

China’sShanshan Feng completed an all-Asian top three with a 6 under 66.

English star Charley Hull, playing on her home course, birdied two of the last three holes for a share of 11th place after a 3-under 69.

Top-ranked Lydia Ko and four-time major winner Laura Davies have work to do in order to make the cut after both carded 74.

Hamilton’s Alena Sharp collected four birdies and an eagle on the par-4 12th hole en route to a 4-under 68. Sharp’s Olympic teammate and World No. 2 Brooke Henderson opened with a 71 to sit T31 alongside fellow Canadian Maude-Aimée Leblanc of Sherbrooke, Que.