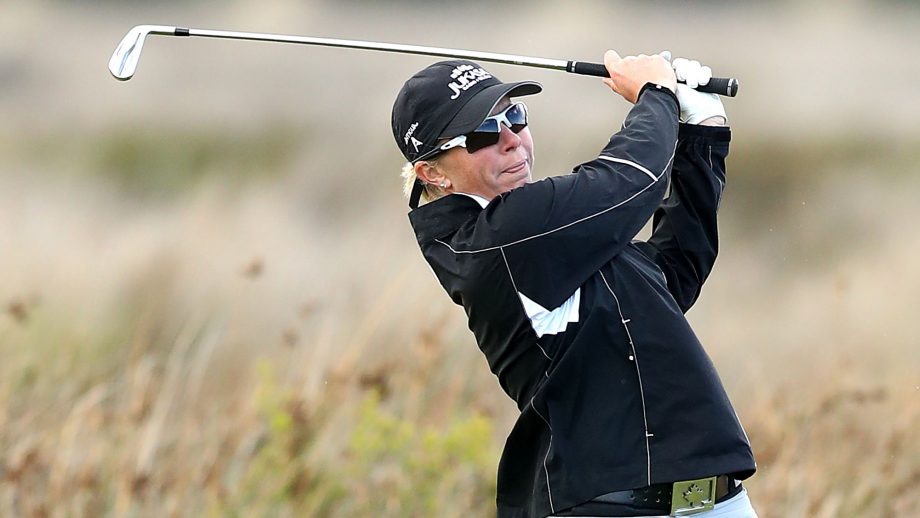 BARWON HEADS, Australia – Celine Boutier of France claimed a two-stroke victory in the LPGA’s Vic Open on Sunday while Scotland’s David Law made eagle on the par-5 18th to win the men’s title by a stroke over Australians Brad Kennedy and Wade Ormsby.

Law’s final-round 66 left him a stroke ahead of Kennedy (67) and third-round leader Ormsby (70) at 18-under 270 on the 13th Beach Golf Links to win his first European Tour tournament.

Canadian Alena Sharp of Hamilton, Ont., closed at 2 under par for a share of 17th place. Anne-Catherine Tanguay of Quebec City was T32 at 1 over par.

The Women’s Australian Open, also sanctioned by the LPGA, will be played next week at The Grange in Adelaide. The men’s European Tour is co-sanctioning the Perth World Super 6 in Western Australia next week.

On the men’s side, Canadian Austin Connelly finished T49 at 5 under par.