After whirlwind season, Hearn and DeLaet hope for a straightforward 2017 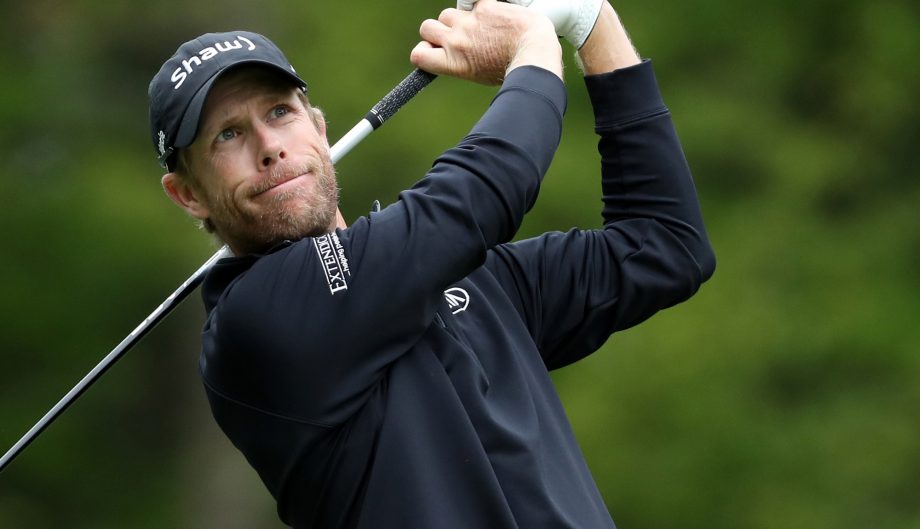 After a whirlwind 2016 that included a trip to the Rio Olympics, Canadian golfers David Hearn and Graham DeLaet are looking forward to a more straightforward year on the PGA Tour.

Both Hearn, 37, and DeLaet, who turns 35 on Sunday, are aware of the expectations they face as they chase a first Tour win. DeLaet got as high as 26th in the world rankings a few years ago, but the veterans have since seen younger players Nick Taylor and Mackenzie Hughes capture PGA Tour victories before they were able to crack the winner’s circle.

“I’d certainly love to get that first win soon,” said Hearn from his home in Delray Beach, Fla. “The guys are getting younger on Tour, there’s no doubt.

“Actually, they’re coming on at the same age, and I’m getting a little bit older,” he added with a laugh. “I’m excited and proud to see the young Canadians find success on the PGA Tour and winning tournaments, but I don’t think that puts extra pressure on me.”

“My motivation has always been the same no matter who I am competing against. Obviously these guys (Hughes and Taylor) are a new breed of golfers, but at the end of the day you just have to concentrate on your own game,” he explained from Boise, Idaho.

While both Hearn and DeLaet enjoyed a rare experience in Rio, where golf made its return after 112 years, DeLaet had another off-course highlight. He and his wife Ruby welcomed twins Roscoe and Lyla in late 2015 and it was his first full year as a father.

Although DeLaet said it was “the best year of (his) life,” he admitted he got frustrated battling injuries as he earned the least amount of money since his 2011 season. DeLaet, also withdrew from a tournament mid-summer, citing anxiety while chipping and putting.

“Battling injuries throughout most of a season is something no golfer wants to go through,” he said. “I think I learned not only how to take care of my body properly, but also how to fight through adversity.”

DeLaet also cultivated a now famous beard. He said it’s likely to be around for a while.

“There’s not strategy behind the beard, but I enjoy and appreciate the culture behind it,” he said. “There’s no specific plan for when I’ll shave or grow it. I just go day-to-day and make a decision depending on how I feel.”

Hearn had a steady season, finishing 56th in the FedEx Cup standings and earning more than US$1.2 million. But it was an adjustment year for him as well as it was the first full season he couldn’t use a long putter. The Rules of Golf banned anchoring a putter to one’s body, a technique Hearn had used for a number of years, on Jan. 1, 2016.

“It was obviously a transition year with the putter, so I spent a lot of time practising and put a lot of energy into that transition,” he said. “I played a lot of tournaments because it was a big year in terms of the Olympics, and I was a little bit tired going into the off-season.

“It was nice to have a good holiday and I feel ready to go, and very motivated to hit the ground running.”

2017 is also a Presidents Cup year – a biennial competition that pits golfers from the U.S. against golfers from around the world (except for Europe) – and both DeLaet, who has played in the competition once before, and Hearn, have it in their sights.

“Being Canadian is a source of pride to me, and I feel anyone would be honoured to represent their country in any fashion,” DeLaet said. “I would definitely say the Presidents Cup is a goal of mine, but I’m focused on my week-to-week performance and playing my best golf possible.”

The first full-field event of the 2017 portion of the 2016-17 PGA Tour is this week at the Sony Open in Hawaii, which features Hearn, Hughes, and Taylor. DeLaet will make his 2017 debut at the CareerBuilder Challenge next week in California.