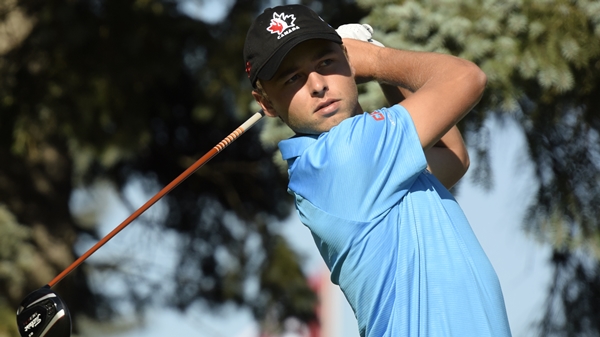 Svensson has inked deals with Acushnet/Titleist, J.Lindeberg and Freedom 55 Financial. He will also continue to be supported by Golf Canada’s through the Young Pro Squad program.

“After winning my last two starts, my gut was telling me it was the right time to make the move and turn professional,” said Svensson. “I feel my game is ready to be pushed to the next level and I am excited to challenge and better myself against the best players in professional golf.”

In addition to nine collegiate wins, the product of Surrey, B.C. is a two-time NCAA First Team All-American, 2013/14 Jack Nicklaus National Player of the Year, and was named the 2012/13 Phil Mickelson Award recipient as most outstanding freshman.

Svensson will focus his efforts on PGA Tour Canada and Web.com Tour events in 2015.