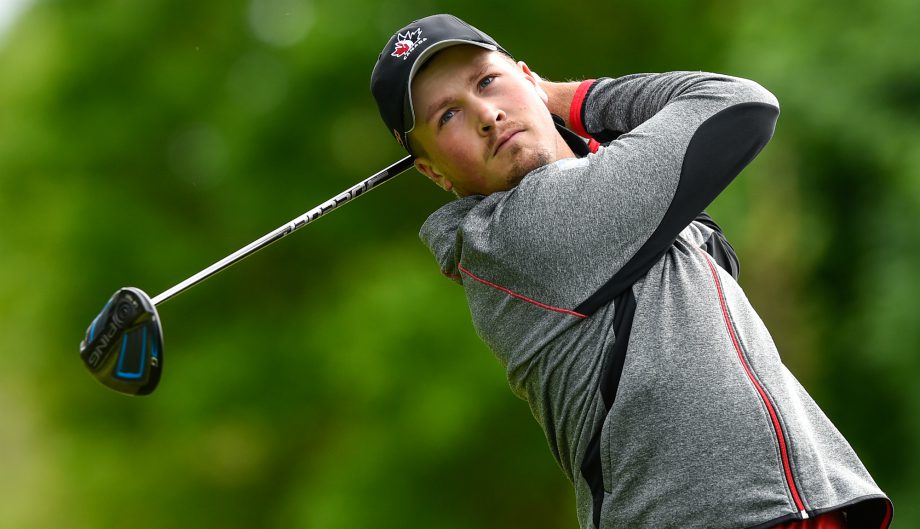 The first step on the path toward the PGA TOUR begins this week at TPC Sawgrass, as 132 players take to the Dye’s Valley Course to earn status on the 2018 Mackenzie Tour – PGA TOUR Canada. Below are the details for the USA East Q-School #1, the second of five qualifying tournaments this season, along with storylines to follow this week in Ponte Vedra Beach, Florida.

Winner of the Mackenzie Tour Order of Merit in 2012, Hill has spent time on PGA TOUR Latinoamérica and the Web.com Tour in recent years. The North Carolina State product was the author of one of the greatest seasons in collegiate golf history in 2009, when he won the NCAA Championship, seven other individual tournament titles and the Jack Nicklaus Award as the country’s top collegiate golfer.

CANADIANS IN THE FIELD