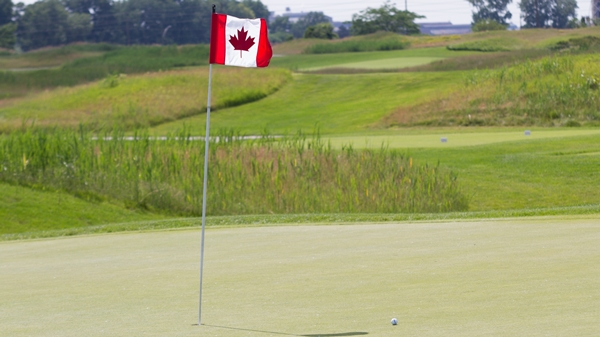 Golf Canada is pleased to announce the 2014 Canadian Women’s Tour complete schedule and counting events for the Jocelyne Bourassa Player of the Year.

The 2014 season kicks off May 12-14 in Parksville, B.C., at Morningstar Golf Club with the second Tour stop scheduled for June 23-25 at Legends on the Niagara’s Battlefield Course in Niagara Falls, Ont.

New for 2014, the PGA Women’s Championship of Canada presented by Nike Golf that runs July 29-31 at Firerock Golf Club in Komoka, Ont., will count as the third and final stop on the Canadian Women’s Tour with points awarded toward the Jocelyne Bourassa Player of the Year at the conclusion of the championship.

“Partnering with the PGA of Canada to deliver the strongest finale for our Tour was an important step in the growth of the Canadian Women’s Tour,” said Adam Helmer, Golf Canada’s Director of Rules and Competitions “The PGA Women’s Championship of Canada is an outstanding championship that has produced great champions and we’re looking forward to the Tour culminating at Firerock Golf Club.”

“The new partnership with Golf Canada and the Canadian Women’s Tour is great for the PGA Women’s Championship of Canada presented by Nike Golf,” said Adam LeBrun, the PGA of Canada’s Managing Director of Championships and Events. “Having been involved with the Tour for many years, I know what the Order of Merit means to the competitors, so to have the final exemptions into the Canadian Pacific Women’s Open through our championship is one step towards the potential stature this event can garner.”