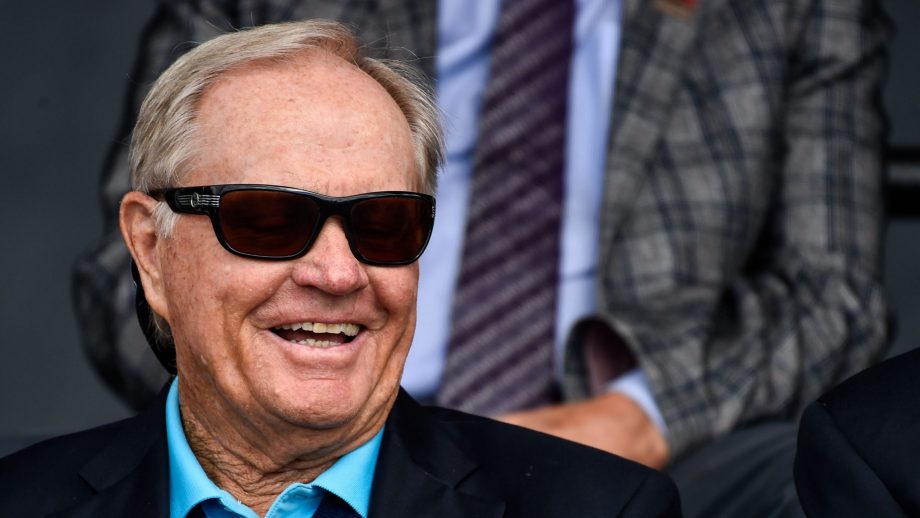 Born January 21, 1940, Jack Nicklaus’ accomplishments on the golf course can only be rivaled by his achievements in golf course design.

A strong supporter of the Canadian Open throughout his career, Nicklaus took on the challenge of designing Glen Abbey as a permanent site for the Canadian Open. His first solo design, Nicklaus brought years of on-course experience at tough golf courses and designed a layout that was tough on the professionals, yet enjoyable for the average golfer.

Nicklaus, was inducted to the Canadian Golf Hall of Fame in the builder category in 1995.

The success of the golf course he created and his support of the Canadian Open have assured the strength of golf in Canada for years to come. 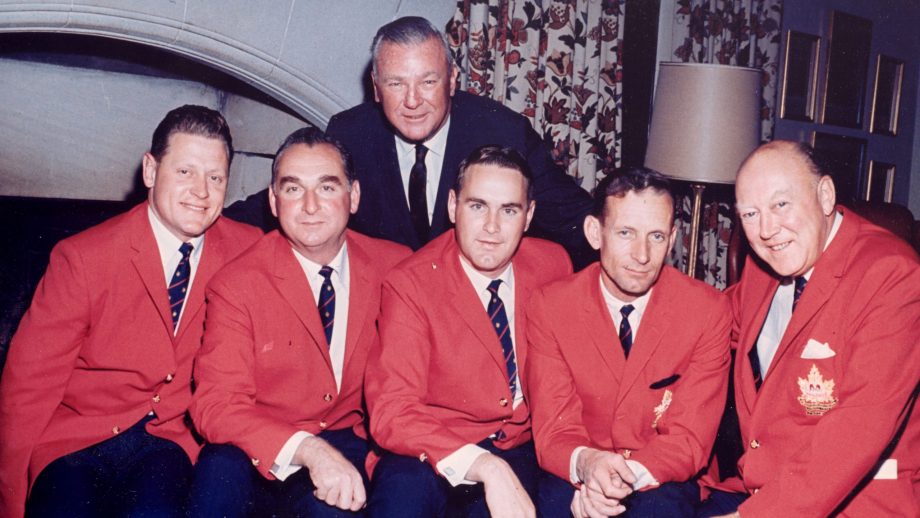 Born January 16, 1933 in Red Deer, Alberta, Douglas Howard Silverberg is known for being a dominant force on the Alberta golf scene beginning in the late 1940s. A fierce competitor, Silverberg has won every major provincial championship in his home province, including the Juvenile, Junior, Amateur, Open and match play.

In addition to his stellar provincial record, Silverberg won the Canadian Junior in 1950 and the Senior Championship of Canada in 1994, and also represented Canada several times at the Commonwealth Tournaments, Americas Cup and World Amateur Team Championship.

When asked about the toughest competitor he ever faced as a player, fellow Canadian Golf Hall of Fame member Robert Wylie pointed to Silverberg.

“He wanted to win more than any other player I competed against,” explained Wylie. “He was intimidating because of his intensity; you could see him grinding the entire round. You could never feel like you had him beat because he never gave up. You could be on the green in two with a ten-footer for birdie and he could be in the middle of a bush but you would have been foolish to think you were going to win the hole. He would make pars and birdies from places you wouldn’t imagine. It was remarkable. He just put his head down and tried to beat you. No one was tougher than Doug Silverberg.” 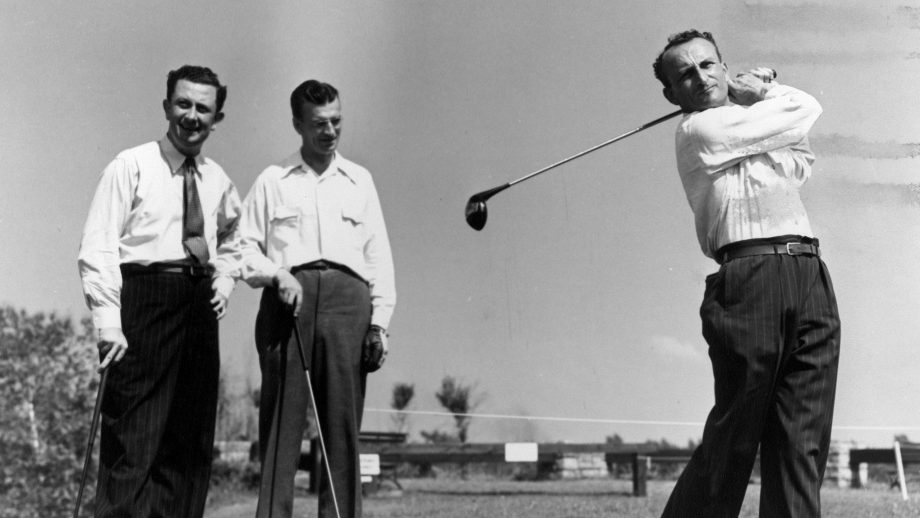 Born on this day (January 7) in 1908, Jules Huot is often considered to be one of the finest of all Quebec golf professionals and an important contributor to the growth of the game across the country.

Huot grew up in Boischatel, Quebec, the second boy in a family of 13 children. His home within close proximity of Royal Québec Golf Club, Huot became a caddie and pro shop assistant while using his wages to help support his large family. At the age of 16, Huot’s mentor Frank Locke urged his assistant to begin competing and entered him in the 1924 Quebec Open.

Known as “le petit Jules”, Huot received many accolades and captured the CPGA Championship and Quebec Open Championship three times, won five Quebec PGA Championships, and finished as the low Canadian Professional at the Canadian Open on two occasions. His most notable victory however, was in 1937 when he bested Harry Cooper at the General Brock Open. The occasion marked the first time a Canadian professional had won a PGA TOUR tournament.

Huot would also be invited to play in the Masters on three occasions, serve as the President of the PGA of Canada in 1946, and represented Canada four times in the Hopkins Cup, as well as the Canada Cup (now World Cup) in 1954.

In recognition of his loyal services, Jules Huot was named Honorary Life Member at Le Club Laval where he served as head professional for 25 years until he retired in 1970.

In Chicoutimi and Montreal, you can find streets named after this French-Canadian icon who gave so much to the sport.