Corey Conners excited for return of the RBC Canadian Open 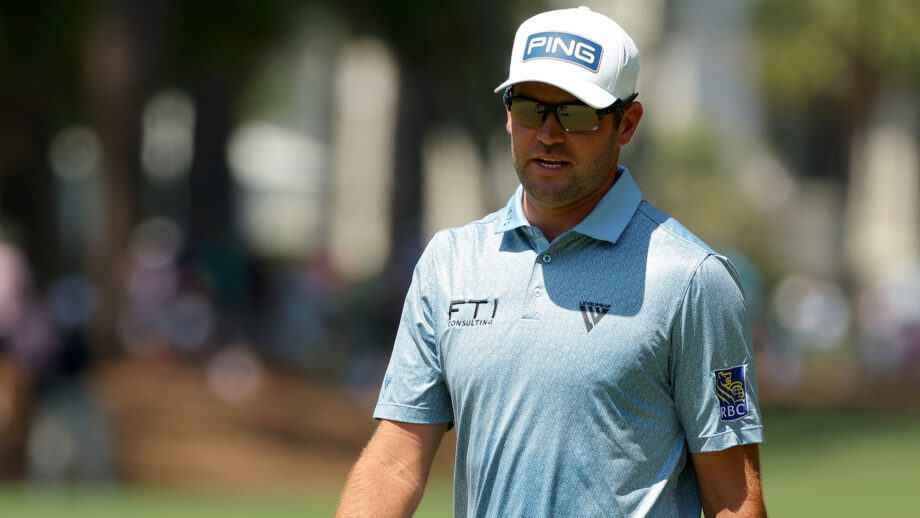 While Corey Conners has enjoyed notable success on the PGA TOUR over the past two seasons, perhaps his biggest regret during that time was not being able to share that success with Canadian fans on Canadian soil. But with the RBC Canadian Open returning this year, the wait is over for the Listowel, Ont., native as he will be teeing off against the best in the world next week in Toronto.

The RBC Canadian Open was cancelled in 2020 and 2021 due to the COVID-19 pandemic but will make its long-awaited return this year at the St. George’s Golf and Country Club, with nearby Islington Golf Club as the official practice facility.

“To have the crowd made up of pretty much all Canadians is going to be amazing,” added the long-time Canadian National Team member. “I know the fans will be really behind all the Canadian players, and that’s something that I’m super excited about and I’ve certainly missed the last couple of years.”

According to tournament director Bryan Crawford, this year’s RBC Canadian Open will be a treat for players and fans alike. Crawford is quick to point out that the goal is to offer a best-in-class experience for everyone in attendance.

“That’s what we are aiming for, a best-in-class event for players, caddies, volunteers, partners and our fans,” he said. “It starts with a great golf course, and you can’t ask for a better one than St. George’s—it’s one of the premier facilities in Canada.”

2019 champion Rory McIlroy is back this year to defend his crown and reigning Masters champ and current world no. 1 Scottie Scheffler, and five-time PGA TOUR winner and world no. 3, Cam Smith. Other notable names are expected to be announced in the coming weeks.

Besides the star-studded line up on the golf course, this year’s tournament will feature two chart-topping musical acts on stage as Flo Rida and three-time Grammy award winner Maroon 5 are schedule to entertain fans on June 10 and June 11 respectively as part of the RBCxMusic Concert Series taking place at nearby Richview Collegiate.

“The RBCxMusic Concert Series was an overwhelming success in 2019 and will once again attract new fans to experience the energy and excitement of the RBC Canadian Open,” noted Golf Canada Chief Commercial Officer, John Sibley.

At the recent PGA Championship, Conners reiterated his feelings about returning to Canada in early June.

“Apart from the major championships, I don’t know if I’ve been as excited for a golf event or a PGA TOUR event in my life. I’m really excited to get back to Canada. It’s been unfortunate that we haven’t been able to get there the last couple of years,” noted the top-ranked Canadian.

“I know the fans will be out in full force and supporting the Canadians, and hopefully we can put on a good show.”

Given his stellar play, Canadian golf fans are also understandably excited to see their home-grown talent compete against the best in the world.

Conners has recorded impressive results on the PGA TOUR recently including a tie for sixth place at the Masters in early April—the third year in a row that the talented young Canadian has finished in the top-10 at Augusta National. He also finished in a tie for 15th place last summer at The Open Championship played at the Royal St. George’s Golf Course.

“Personally, I feel now like my game is a lot more refined, so I’m going to be teeing it up (in Canada) with really high expectations for myself,” Conners pointed out.

It is interesting to note that a Canadian has not won the RBC Canadian Open since Pat Fletcher did it back in 1954.

Besides Conners, there will be a talented group of Canadians eager to end that drought this year at the 111th playing of Canada’s National Men’s Open Championship.  Among those already confirmed are Adam Hadwin, Mackenzie Hughes, Nick Taylor, Taylor Pendrith, Adam Svensson, Michael Gligic, Roger Sloan, Aaron Cockerill, and Brendan Leonard. The final field can be found here.